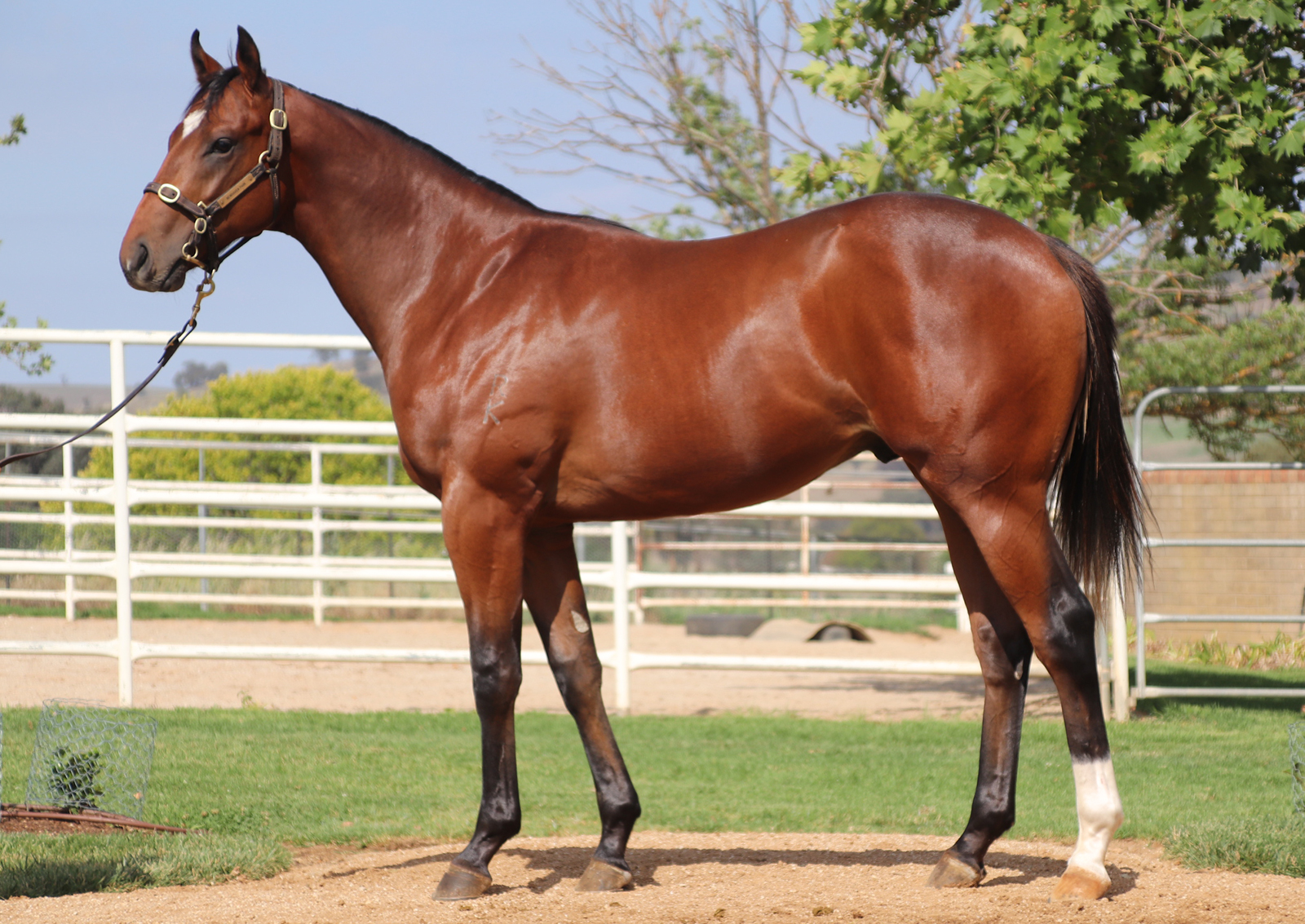 A 75-year relationship between Newhaven Park’s Kelly family and the Moore racing dynasty helped bring about the purchase of another Magic Millions million dollar lot as a “perfect Redoute’s Choice” was sold to Hong Kong-based owners.

The Kelly family has owned Newhaven Park for four generations and Moore family patriarch, the late great jockey George Moore, rode for the founder of the Stud farm John Snr in the 1940s.

“That’s the type of trust racing is built on,” said current stud manager John Kelly. “That trust is important, and the horse business is a people business, and from our perspective the trust of the buyers is very important.”

“That trust is that we can breed a good horse and that if they come and ask us a straight question we will give them a straight answer. It’s a nice touch that George rode some of my grandfather’s horses.”

Gary Moore will train the colt and said it was as much about trusting Newhaven Park as it was the ‘perfect’ vet report that motivated the group to spend big.

“Newhaven has got that reputation for a reason and the family connection goes back to my dad’s day. We know this is a horse that comes from a wonderful nursery and we have got ourselves a million dollar Redoute’s Choice. Ben Mason vetted him and told me he was the best horse in the sale. He has perfect X-Rays, he came off a good farm. What else could you want?”

“He was a superstar foal, one of the best I’ve seen and the perfect Redoute’s,” said Kelly. “He furnished into a beautiful type and he has that Danehill star on his forehead like all of the good Redoute’s have.”

“We loved that about him,” James Moore said. “He is really balanced, has a great walk, and as far as a Redoute’s Choice goes he ticks all of the boxes. He was probably a little over budget, but given the quality horse he is, it’s a no brainer going a little over budget for him.” 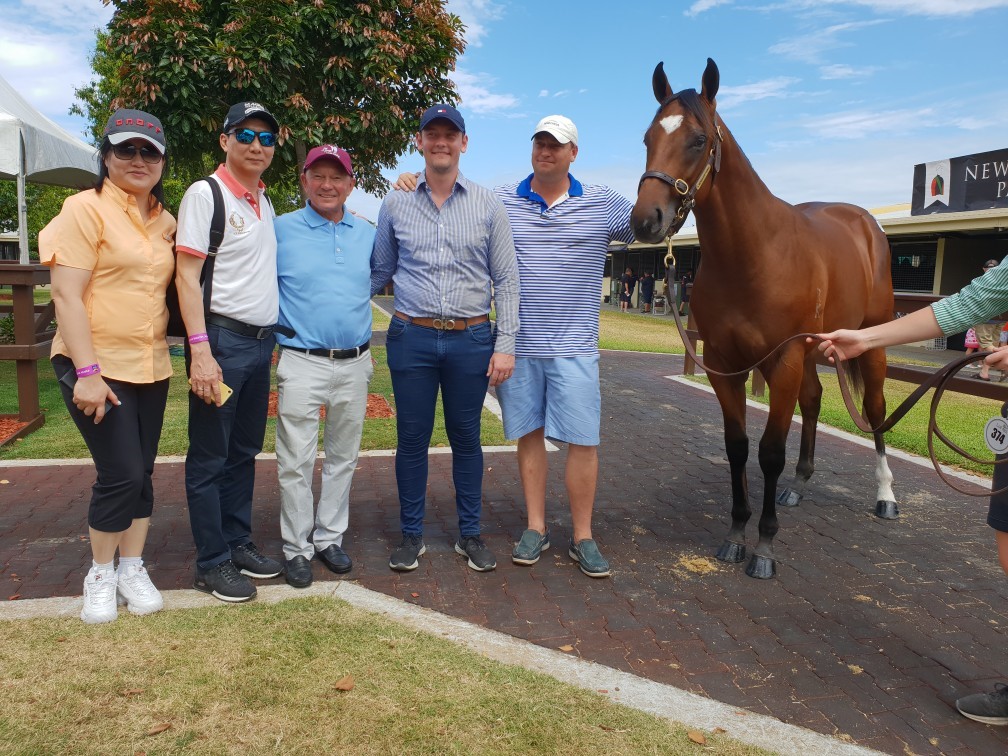 Both James and Gary are hopeful of the purchase being a 2-year-old contender, with the younger Moore joking that Magic Millions raceday could witness one of those trademark Moore celebrations.

“I would love to see dad running down the track here with his hands in the air 12 months from now.”

Gary added, “His dam won over 1200m and his second dam Media (Gilded Time {USA}) was a very handy sprinter. Let’s hope this one has Group One potential in him, maybe the Caulfield Guineas one day.”

Of course every owner dreams big, but even if this horse doesn’t reach top level the flawless conformation means Hong Kong, where Tam races horses with Gary’s brother John, remains an option.

“And you want to keep as many options open as you can and for Hong Kong to be an option the horses have to be clean and correct,” James said.

“The Hong Kong Jockey Club is strict on X-Rays and the fact he is so correct means that if he doesn’t quite reach the top and he isn’t going to make a stallion, or we geld him, that he could go to be trained at Sha Tin. That leaves that door open to recoup or even make a profit racing in Hong Kong, but of course the ultimate hope is that he becomes a stallion.”

James Moore had earlier secured another Redoute’s Choice when he went to $320,000 for a colt out of champion South African sprinter Via Africa (SAF) (Var {USA}).