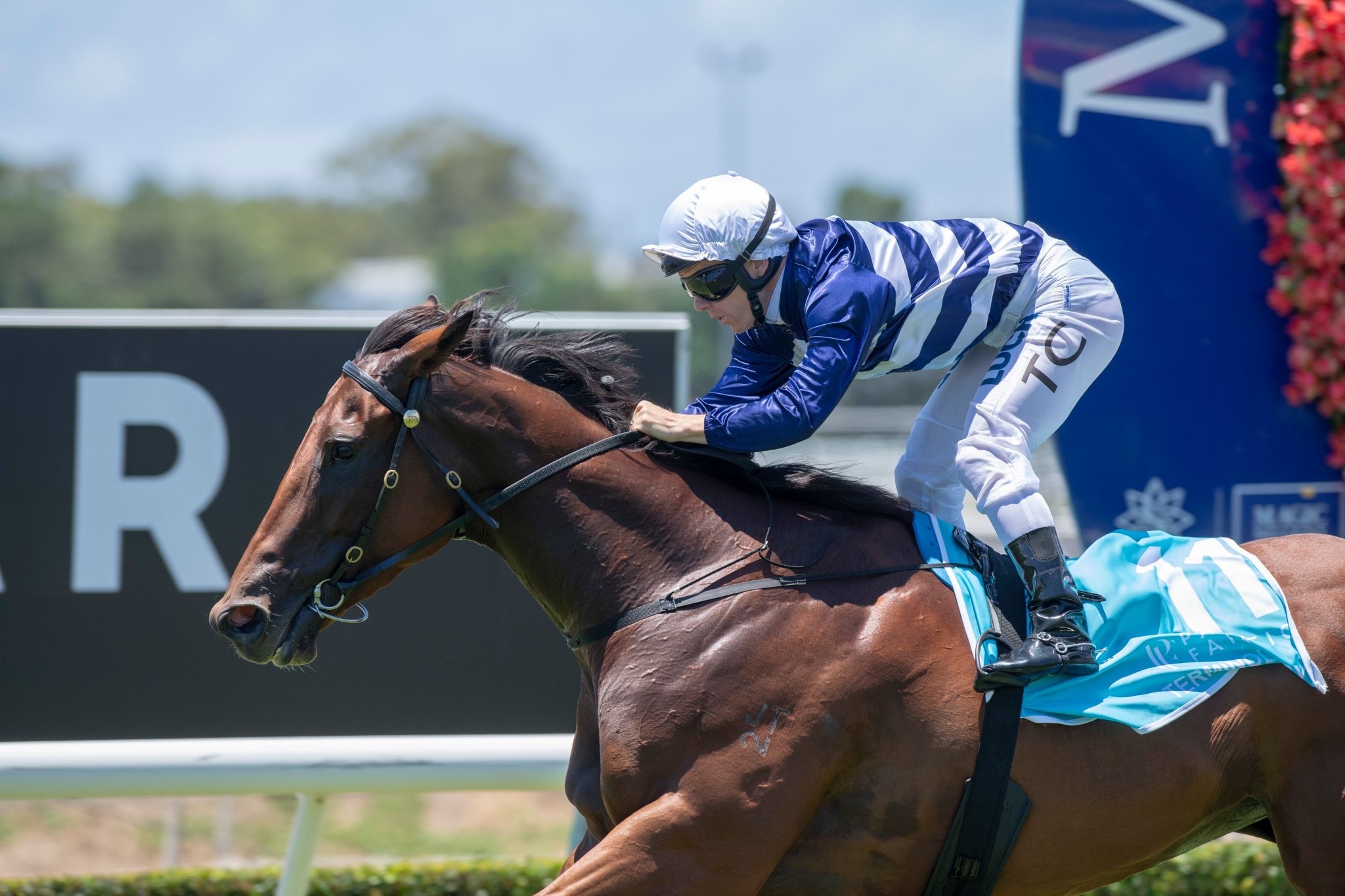 A last start second in the Listed Gosford Guineas, talented Star Witness filly Terminology was a short priced favourite in the $250,000 Magic Millions Maiden at the Gold Coast on Saturday 12th of January and duly got punters off to a flying start.

She jumped fast from a good gate and was always in control for Tim Clark, before forging clear to win the 1200 metre sprint by a comfortable length. 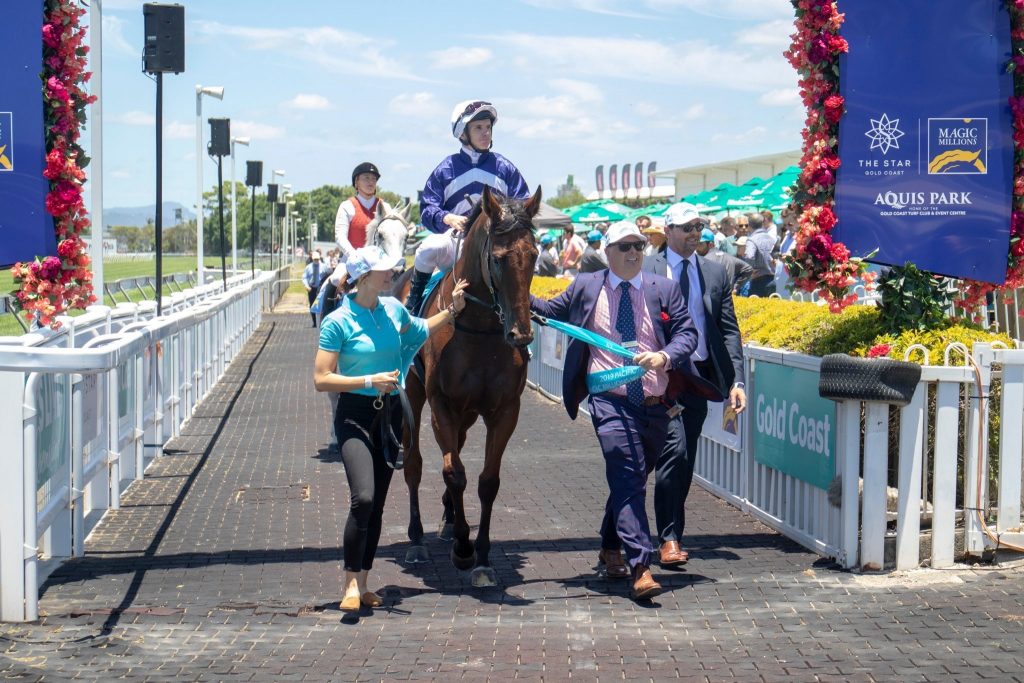 Trained by Gai Waterhouse and Adrian Bott, Terminology has always shown above average ability and it seems amazing it has taken eight starts for her to win a race, but now the ice is broken, it will be no surprise to see her progress quickly towards Black type success.

“We haven’t fully planned anything, but we might give her a freshen up and see if we can find a nice race for her in fillies’ grade over the carnival,” Bott said. “She’s already got some black type and shown she’s up to that level.” 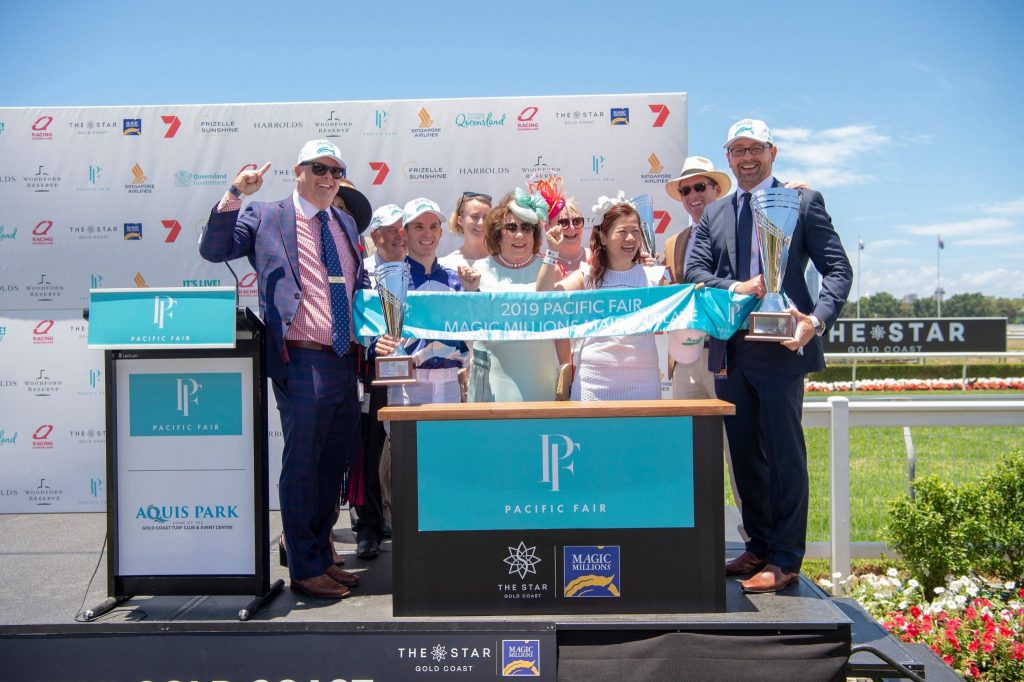 “I think on that performance she can step up in trip. There’s definite improvement there and she should take some confidence from her first win today.”

A $300,000 Magic Millions purchase for her trainers from the Newhaven Park draft, Terminology runs for a big group of owners and has banked over $216,000 in prizemoney.

Bred by B2B Bloodstock, she is the first winner for Taylor’s Command, a winning half-sister by Commands to Group II winner So Pristine and to the dam of Group II winner Dijon Bleu, the NZB Filly of the Year in 2017/2018.