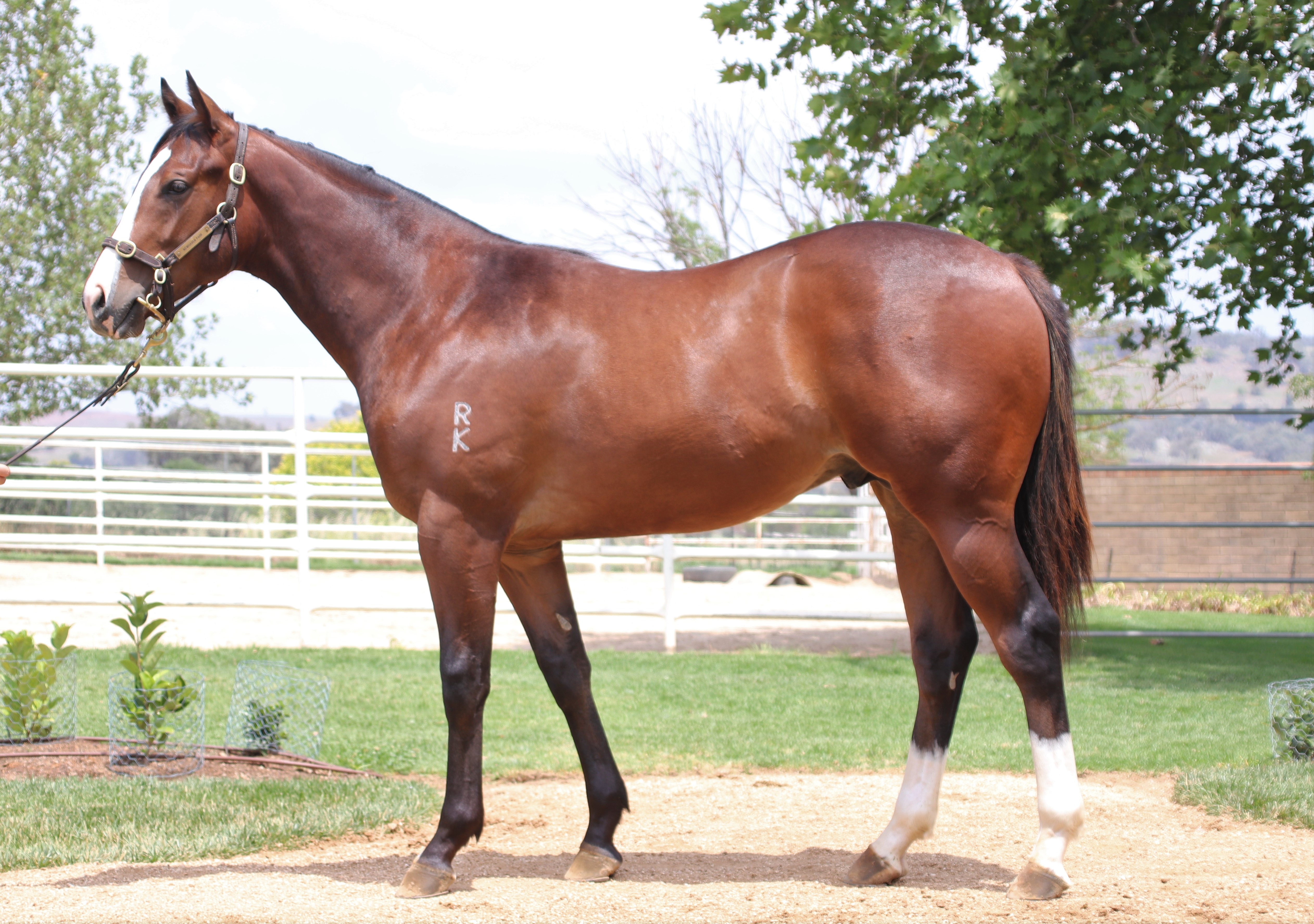 One of the first lots to enter the ring on day two of the 2019 Magic Millions Yearling Sale, was the Newhaven Park Stud-consigned Lot 268, a stunning colt by Redoute’s Choice, the first foal of Champion South African Sprinter and multiple G1 winner Via Africa, one of eight G1 winners for her Avontuur Estate-based sire Var.

A winner of the 2013 and 2014 G1 South African Fillies Sprint as well as the 2014 G1 Cape Flying Championship, the Andre Haupfleisch-bred and part-owned Via Africa was trained by Duncan Howells during her South African race career.

One of four lots catalogued out of a South African-bred and raced mare in the first sale of the Australasian yearling sales series, the flashy colt was knocked down to James Moore and Summit Racing Australia.

With the progeny of Redoute’s Choice averaging well over $600,000 early in the sale, the purchase price of $320,000 was a bargain, with connections indicating they only had a little more left in the tank.

“We had a budget of $400,000, so were extremely happy with the result being under budget,” stated James Moore when contacted by TSA News.

Having previously had luck with Hostwin Galaxy, a son of Redoute’s Choice out of the South African-bred and raced Alexandra Rose, who was unbeaten in Australia for James’ father and trainer Gary Moore, the pedigree of the colt appealed.

“I never overlook the pedigrees of South African mares. In this case the pedigree was of a sensational Champion Sprinter, who was very fast, and the pedigree matched the type, being very correct and balanced.”

“He was an early foal, almost levelled with hind quarters and wither, knees were great and he physically mature for his young age – very correct, and walked with a great track through behind.”

“Overall he was very forward and looks more than capable of achieving our goals.” 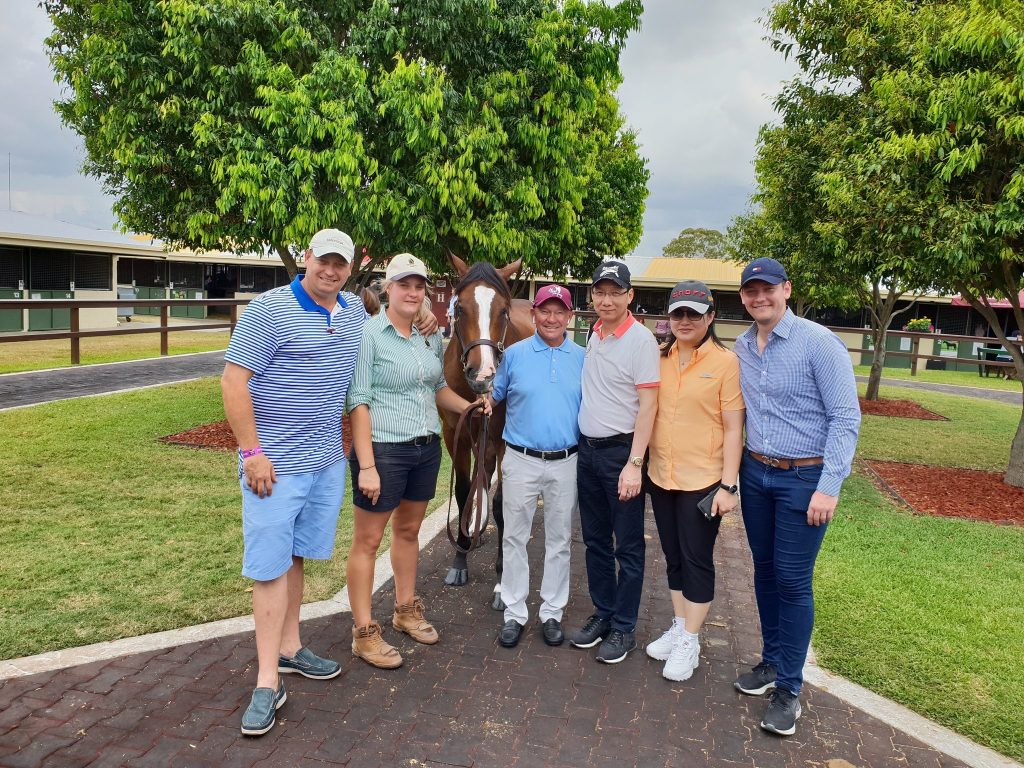 Newhaven Park, a perennial G1 vendor had a large group of yearlings, and as it turned out, the buying partnership secured two from their draft, both colts by Redoute’s Choice.

Not noted in the buyers list previously, Summit Racing Australia, “Is a new and growing partnership, directed by myself and Grant Clegg, with no management fees, mainly geared at sending horse to Gary Moore’s stable,” stated James.

“At this stage we are predominantly made up of partners from Hong Kong, Macau and Australia, and we currently have 4 horses.”

Via Africa foaled a chestnut colt by Snitzel in mid-August this year who on pedigree alone will be a much-admired yearling in 12 months’ time, while the daughter of Var was covered by G1 Golden Slipper winner Vancouver, the Coolmore Stud-based son of Medaglia d’Oro