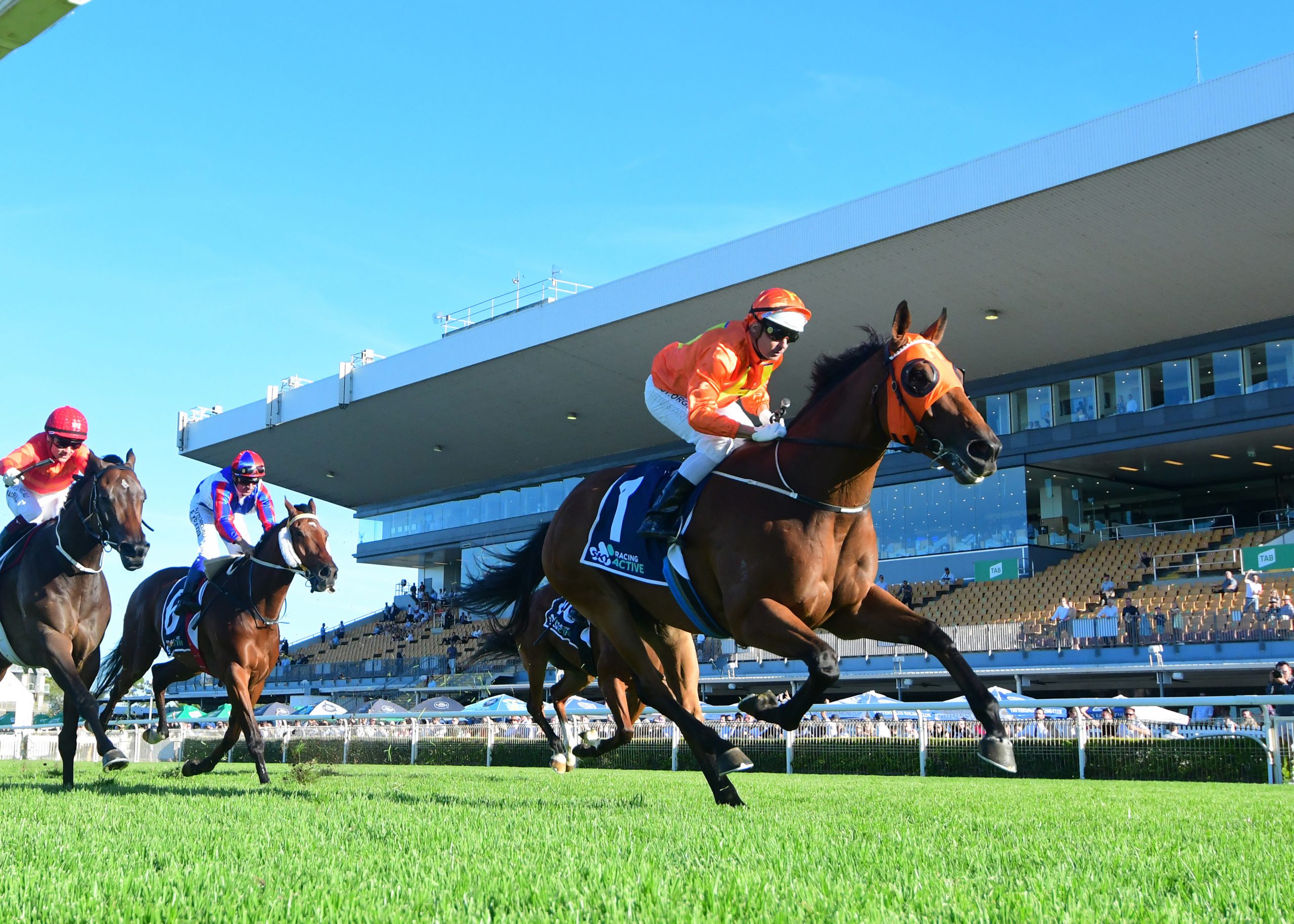 Champion sire Fastnet Rock landed his 164th stakes-winner at Doomben on Saturday with seven year-old gelding The Harrovian, who may be one of his most interesting stakes-winners of all.

A cult hero in far north Queensland, The Harrovian lined up in the Listed BRC Recognition Stakes (1350m) chasing his tenth consecutive win, not an easy task when you have to carry 59kg and are dropping back in trip from 1640m.

Having his first start for new trainer Toby Edmonds after transferring from Stephen Massingham, who guided him to his previous nine wins, The Harrovian rose to the challenge scoring a popular length and a quarter victory.

The Harrovian was passed in shy of his $100,000 reserve at the Inglis Australian Easter Yearling Sale where he was consigned by Newhaven Park and later found his way into the stable of Victorian trainer Jim Conlan.

He won three modest races at country tracks in Victoria and was then sold to new owners in far north Queensland and was given to Stephen Massingham, who has transformed a fairly average horse into a cult hero.

He won three of his first five starts at Cairns and Townsville for his new trainer, finishing second in the other two, before starting on his current winning streak  on July 16, 2019 that is still going!

“This was his best win since I’ve been riding him,” said winning rider Brad Stewart, who has won three from three on the seven-year-old.

“He seemed to really appreciate the hard pace. He will be competitive in anything they run him in from 1200m to 2000m.” 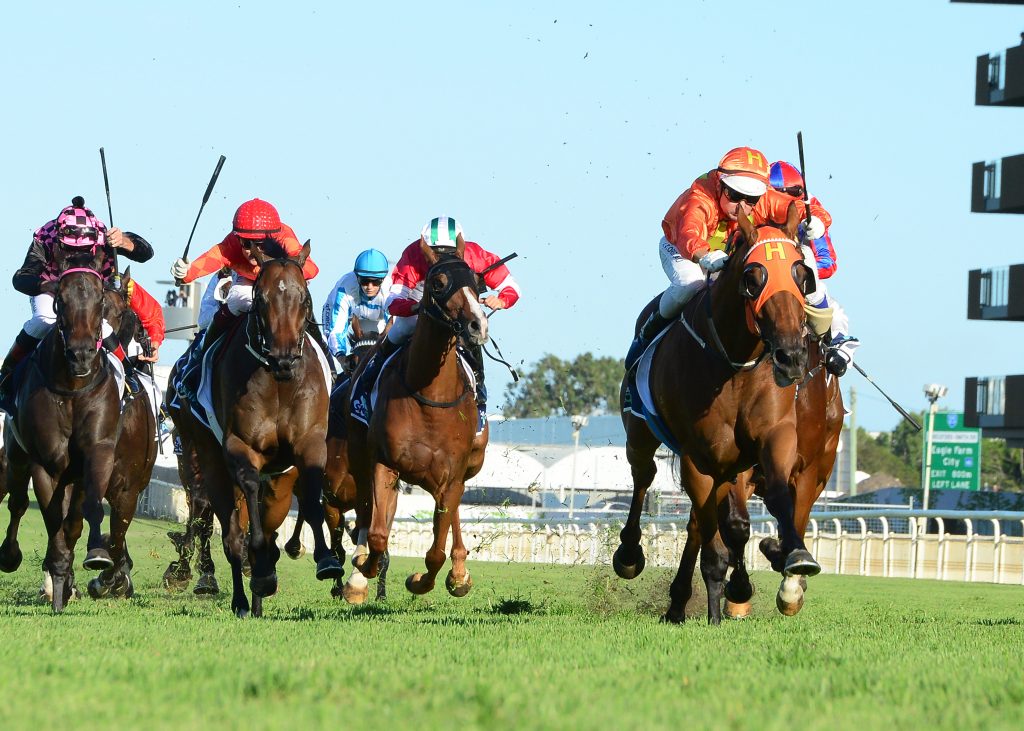 The Harrovian was bred by Victorian breeder Nick Turnbull and is a full brother to multiple Group I placed Group III winner We’re Gonna Rock and is the second stakes-winner among six winners from Harrow, a half-sister by Dehere (USA) to Group I winners Bluebird the Word and Porto Roca, the dam of Dubai World Cup winner Monterosso.