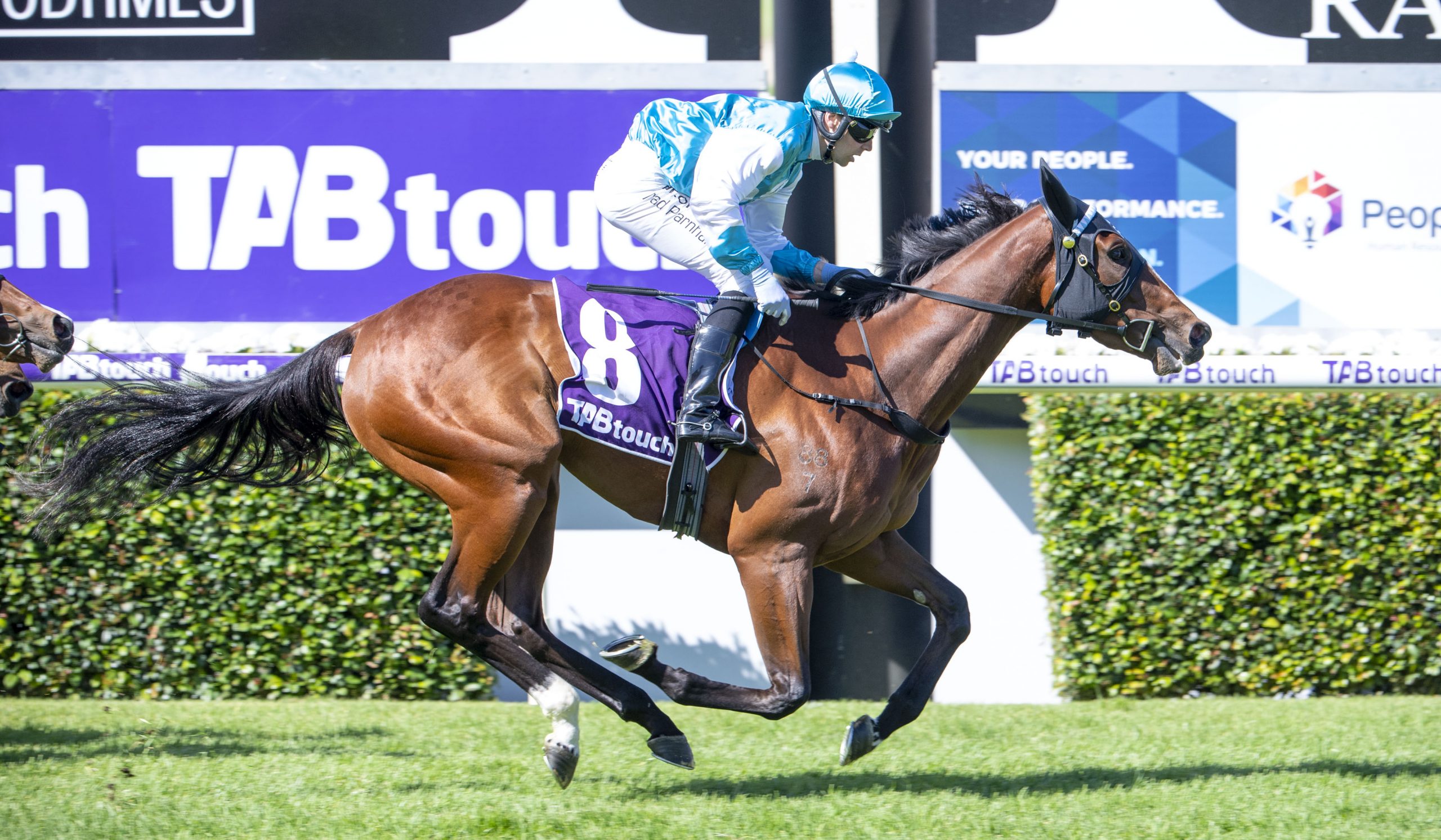 Ridden by Brad Parnham, Kissonallforcheeks had just two of the 12 runners behind her on the turn. When balanced up in the straight, she rocketed home to defeat the Toronado (IRE) filly Solaia by one and a half lengths with the well-backed Iffraaj gelding Western Empire a short-head back in third.

A $120,000 purchase by Morton racing out of the Newhaven Park draft at the 2019 Magic Millions Gold Coast Yearling Sale, Kissonallforcheeks advances her record to four wins and two seconds from eight starts with earnings of $261,540. 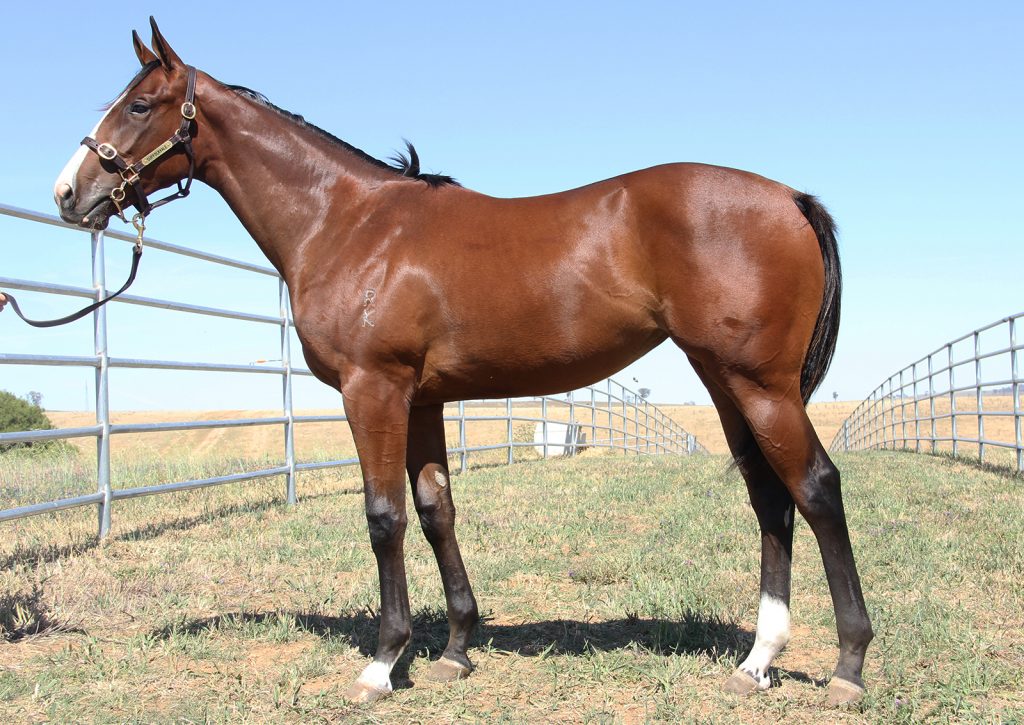 Bred by Graham Daws of Dawson Stud (WA), Kissonallforcheeks is the lone winner from two to race out of the accomplished Blackfriars mare Rosie Rocket who numbered the Listed WATC Starstruck Classic and Listed La Trice Classic among her nine wins while banking $436,975.

From the famed Ripeck family of Epsom Oaks heroine Bireme, Coronation Cup and Princess of Wales’s Stakes winner Bouy (GB) and Jersey Stakes winner Fluke, Rosie Rocket has a Star Witness filly, which was passed in short of her $40,000 reserve at the 2020 Magic Millions Perth Yearling Sale.

After missing in 2018, Rosie Rocket foaled a Russian Revolution colt on August 19.

Kissonallforcheeks becomes the 41st stakes-winner for Written Tycoon and an industry-leading tenth in a remarkable first few months of the current season.