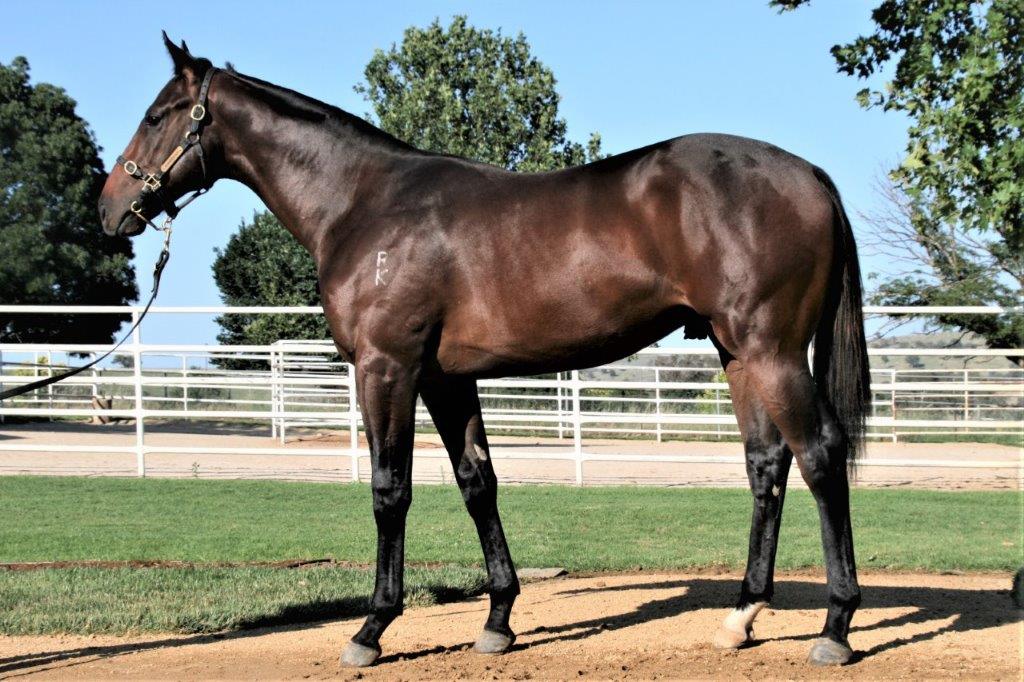 Three year-old Redoute’s Choice gelding Reinvest was saving his best performance for raceday. The Gai Waterhouse and Adrian Bott trained runner duly produced the goods when making his debut in a 1500 metre maiden at Newcastle on Tuesday.

He enjoyed a good run from barrier one under jockey Lee Magorrian and strode clear to win by more than two lengths with his ears pricked.

Reinvest was a $450,000 Magic Millions purchase for Gai Waterhouse/Adrian Bott/Blue Sky from the 2018 draft of Newhaven Park, who retained a share in his ownership.

Reinvest is the second winner from Group I SAJC Schweppes Oaks winner Invest, a Dehere (USA) daughter of another Group I winner in Unearthly.

He’s bred to get further, so Reinvest may well be worth following over the next few months as the carnival winds down and we head into winter.

Invest had a filly by Spirit of Boom last spring and is now in foal to Pride of Dubai. 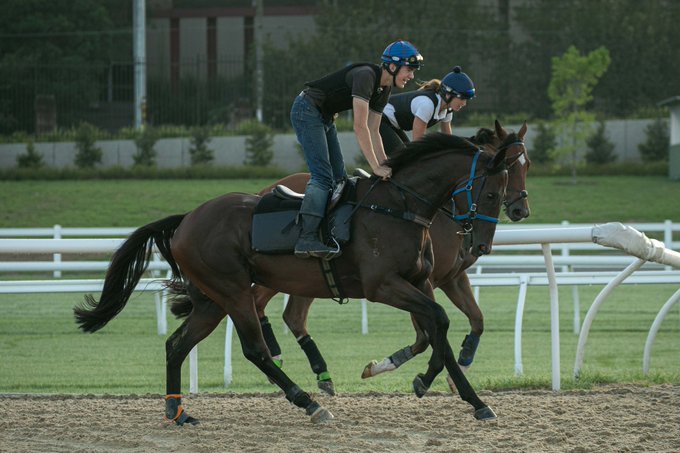