Former Emirates Park shuttler Dream Ahead (USA)  looks to have a promising  prospect in the Tony and Calvin McEvoy-trained 2yo gelding Ringbolt who scored a surprise win in Saturday’s Group III SA Sires’ Produce Stakes at Morphettville.

A troubled fourth when making his debut at Balaklava on April 29, Ringbolt was on his best behaviour under John Allen to win untroubled by one and a quarter lengths from his stablemate Violinist (Fastnet Rock) by a length and a quarter with Crown Mint (Hallowed Crown) a half-length back in third.

Passed in short of his $50,000 reserve when offered by Newhaven Park Stud at the 2019 Magic Millions Gold Coast Yearling Sale, Ringbolt is the third winner from as many foals out of the imported Shamardal (USA) mare Maxi Dress (IRE), whose dam Fashion Trade is a three-quarter sister to the former Chris Waller-trained, $2 million earner Foreteller a triple Group 1 winning son of Dansili.

Maxi Dress (IRE) has a weanling colt from the final Australian crop of Dream Ahead (USA). 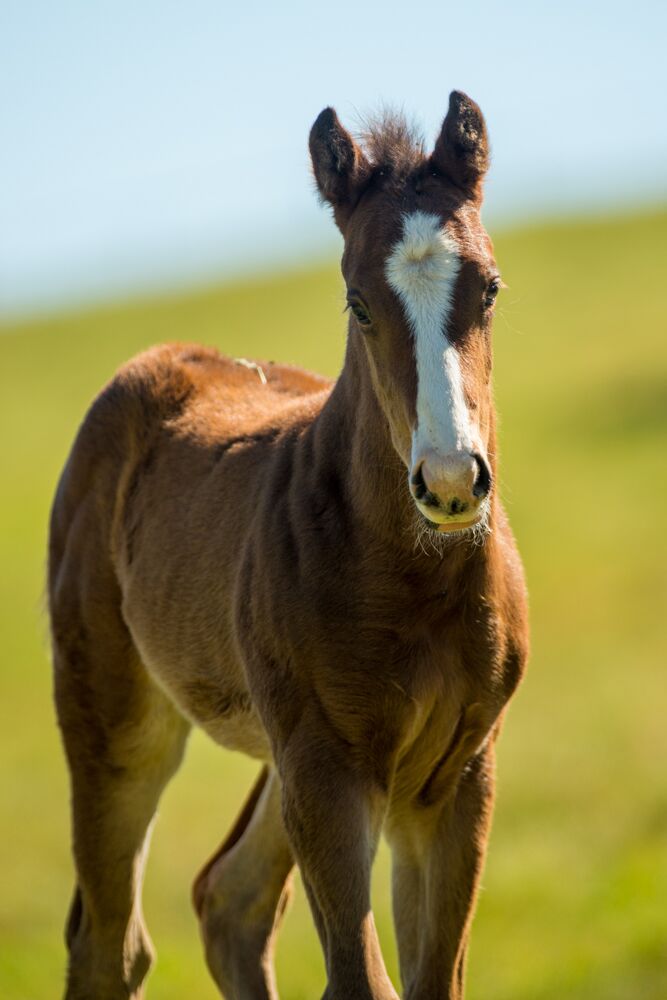