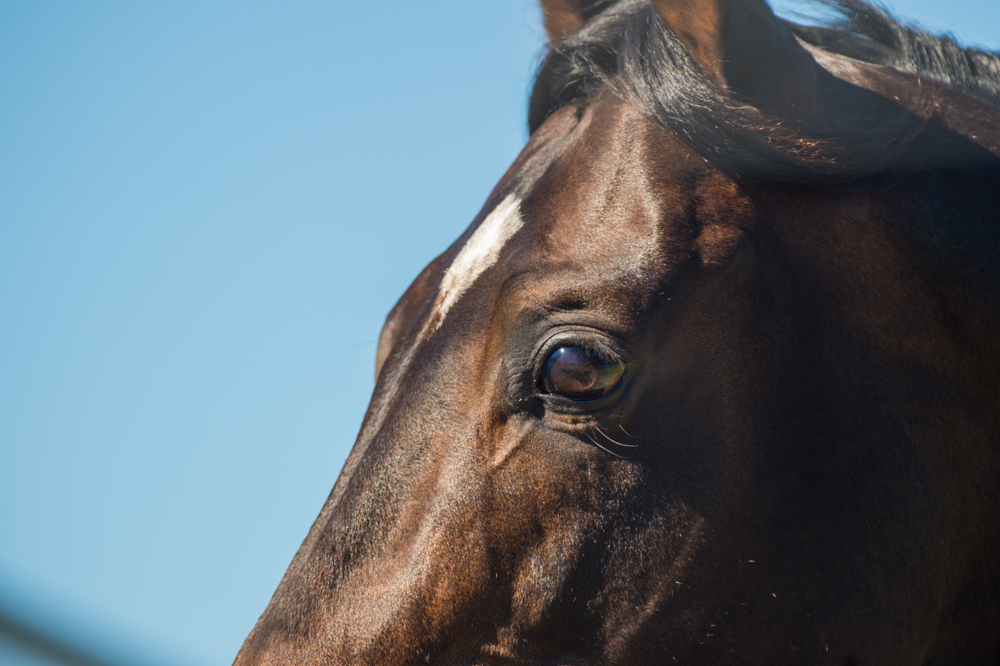 We are pleased to announce a reduced fee of $10,000 plus GST for resident stallion Xtravagant for the upcoming breeding season.

Xtravagant enters his fourth season at stud and John Kelly believes that the 30% reduction in his fee is reflective of the uncertain economic times and allows breeders to breed to a multiple Group One winner at a fee where there is scope to make a profit.

Xtravagant’s first crop created wide-spread interest at yearling sales earlier this year, selling up to $270,000, realising up to eighteen times his service fee of $15,000. His yearlings averaged $152,000 at the Gold Coast and $67,2000 at the Inglis Classic Sale.

Progeny by the dual Group One winner were highly sought after by leading trainers and bloodstock agents alike and were purchased by David Ellis, Ciaron Maher, Gai Waterhouse and Adrian Bott, McEvoy Mitchell Racing, John Foote, Gerald Ryan, Ric Wylie and Mark Richards, Richard Laming and Matt Laurie to name but a few.

Xtravagant was an outstanding sprinter / miler, winning the Gr.1 New Zealand 2000 Guineas by eight and a half lengths in record time of 1.33.59. He won the Gr.1 Waikato Sprint in similar fashion, demolishing his rivals by eight lengths and defeating five individual Gr.1 winners in his path. He was crowned Champion 3YO Colt in New Zealand and is the highest rate 3YO in New Zealand since the mighty Bonecrusher. 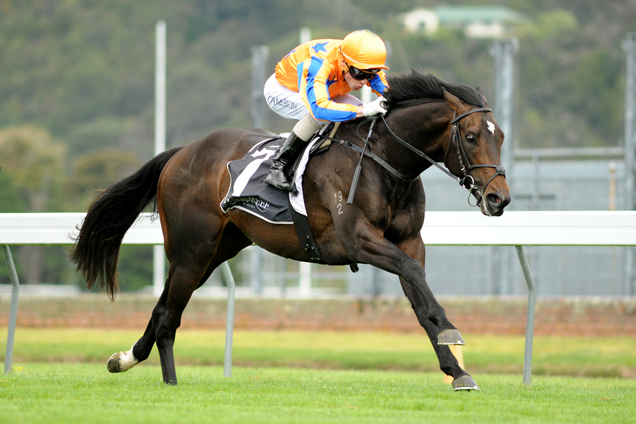 Completely free of Danzig blood, Xtravagant represents the very best of New Zealand breeding being by champion sire Pentire (GB), who left an impressive 16 Group I winners covering the spectrum of brilliant sprinter milers such as $2.2 million earner Rangirangdoo through to quality stayers including Melbourne Cup winner Prince of Penzance and even a pair of two time NZ Horse of the Year winners in Xcellent and King Mufasa.

An added plus is his Black Type packed female pedigree with his first two dams being by champion sires Zabeel and Centaine offering great compatibility to the dominant Australian bloodlines.

Having been an eight-length winner at his only start as a two-year old himself, we can expect to see Xtravagant’s power, speed and class being featured prominently in his progeny. 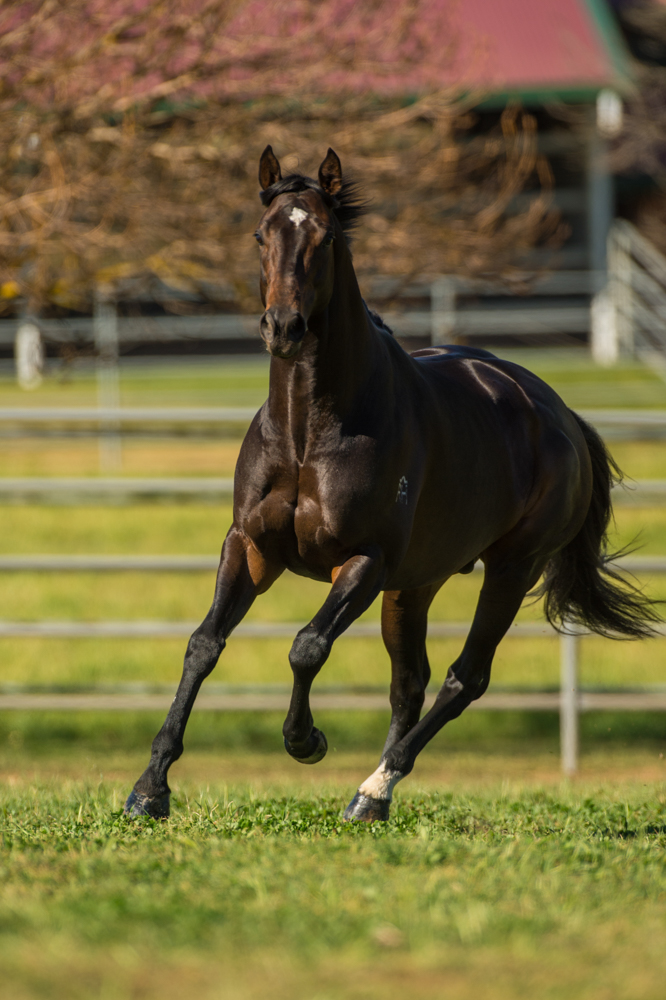