Nicconi might be best known as the sire of the country’s best sprinter Nature Strip, but he’s also a prolific sire of winners including Wednesday’s debut juvenile winner Celestine, another successful debutante for the James Harron Bloodstock Fillies Syndication enterprise.

Trained by Tony and Calvin McEvoy, Celestine was a well backed favourite and scored a most comfortable length win in the 900 metre juvenile maiden at Murray Bridge.

The decision made by the McEvoy Mitchell Racing team to bring two year old filly Celestine home from Melbourne proved the right move as she fought off a game Chosen Blonde in the opening race and the stable’s belief in the filly is evident with nomination for Group 1 Golden Rose at Rosehill later in the year and McEvoy said the filly had plenty of upside.

“She was well placed today, she’s got some talent,’’ McEvoy said during an interview with Racing.com.

“We’ve been pretty patient with her, but she showed this sort of talent in her first prep but it was all too much for her, even today it needed all of Barend’s experience to help her over the line,’’ he said. 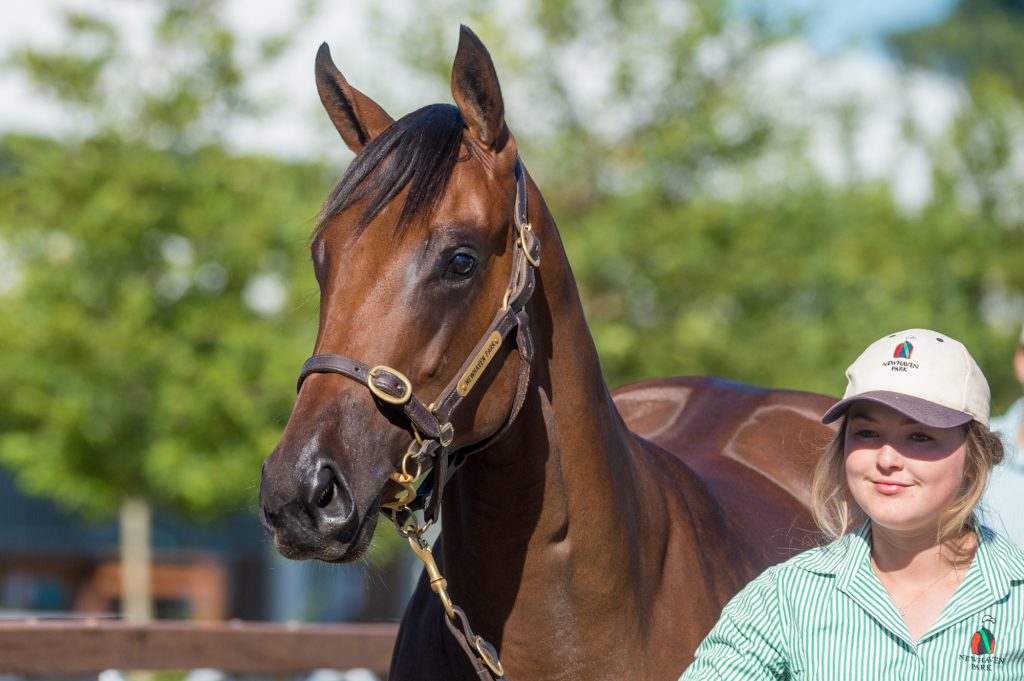 Celestine is the second winner for Gleams, an unraced Northern Meteor daughter of stakes-placed La Belle Chataigne. She was offered at the 2019 Inglis Classic Yearling Sale and was purchased by JHB Syndications/McEvoy Mitchell Racing for $145,000.

Gleams has another weanling colt by Nicconi making him a full relation to Celestine so it is very pleasing to have seen the filly win well on her first start.