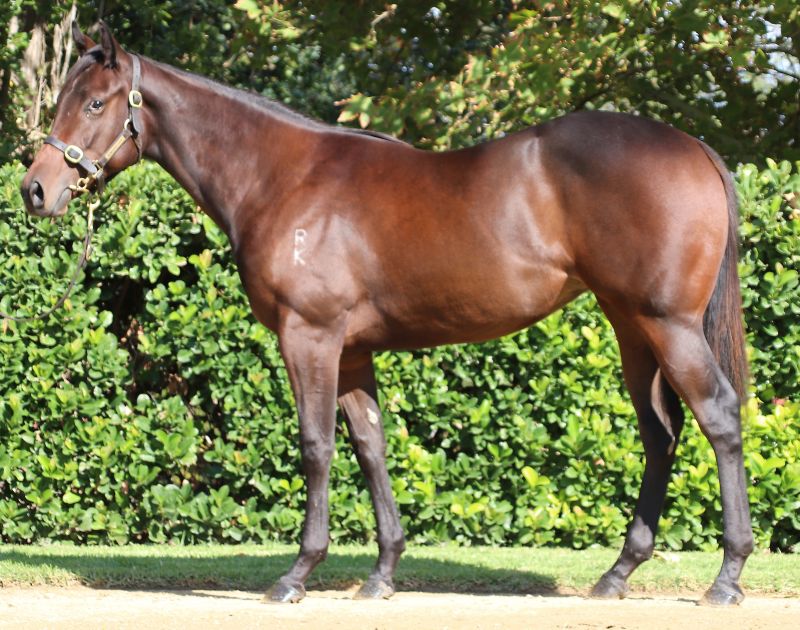 Our two year-olds are very nearly three and if there’s one thing we’ve learned this season it is that Mark Newnham is very good with a talented filly and this well bred daughter of Exceed and Excel looks like she’s capable of being a player this spring.

Super Oasis was an unlucky second on debut at Randwick back in February and then did everything wrong when finishing midfield in the Group II ATC Sweet Embrace Stakes won by Anaheed.

Sent to the paddock after that outing, she returned with a soft trial on heavy ground earlier this month but was asked to do a bit more today and found the line strongly under a hold for Nash Rawiller to win her 8003 metre heat by a very comfortable long neck.

A $450,000 Inglis Easter purchase from the Newhaven Park draft, Super Oasis is the first foal of Puzzle, a winning half-sister by Shamardal (USA) to dual Group I winner and $3.4 million earner English. Newhaven Park sold a full brother to Super Oasis for $360,000 at Magic Millions this year to Darby Racing/De Burgh Equine and he has been named Codebreaker.

On the strength of this trial, Super Oasis will not be a maiden for long!