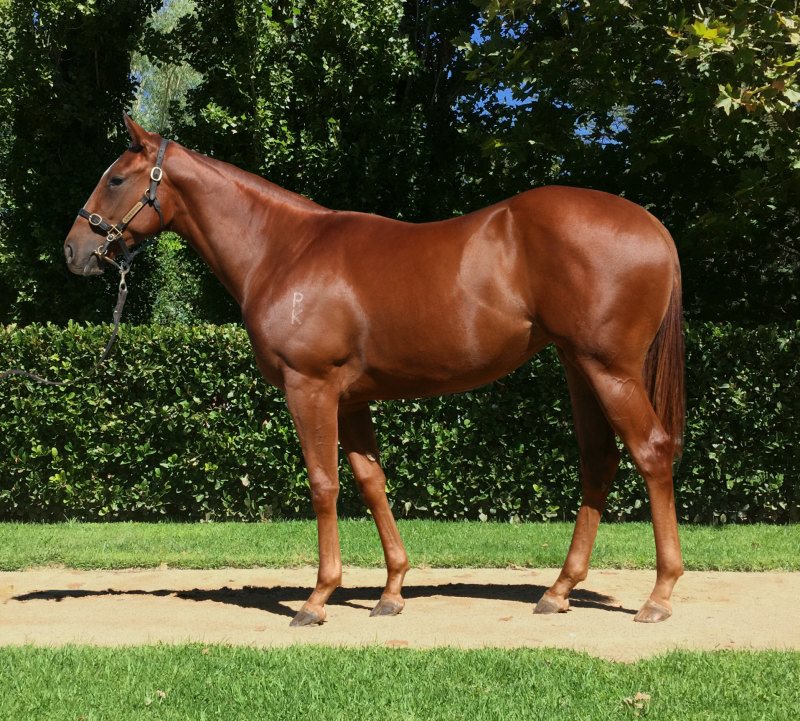 Paris enhanced her already considerable value with a comfortable win at Cranbourne on Wednesday.

Ben Melham produced Paris in the home straight to finish best of all to win the 2YO Fillies Maiden Plate (1000m) at her fourth start.

A half-sister to dual Group I winner English (Encosta de Lago), Paris (2 f Snitzel – Court) was passed in for $700,000 as a yearling at the 2018 Inglis Australian Easter Sale with the subsequent decision made to retain the filly to race.

“Ben (Melham) didn’t get caught up in the speed battle, he just let her find her feet and it was good to see her with some clear running in the straight because she showed a really nice turn of foot,” Freedman said.

“She pricked her ears at the end so she’s still got a lot to learn.

“The owners have been really patient with her and we’re in no rush, she’s probably an autumn-type filly that will get better as she gets older.”