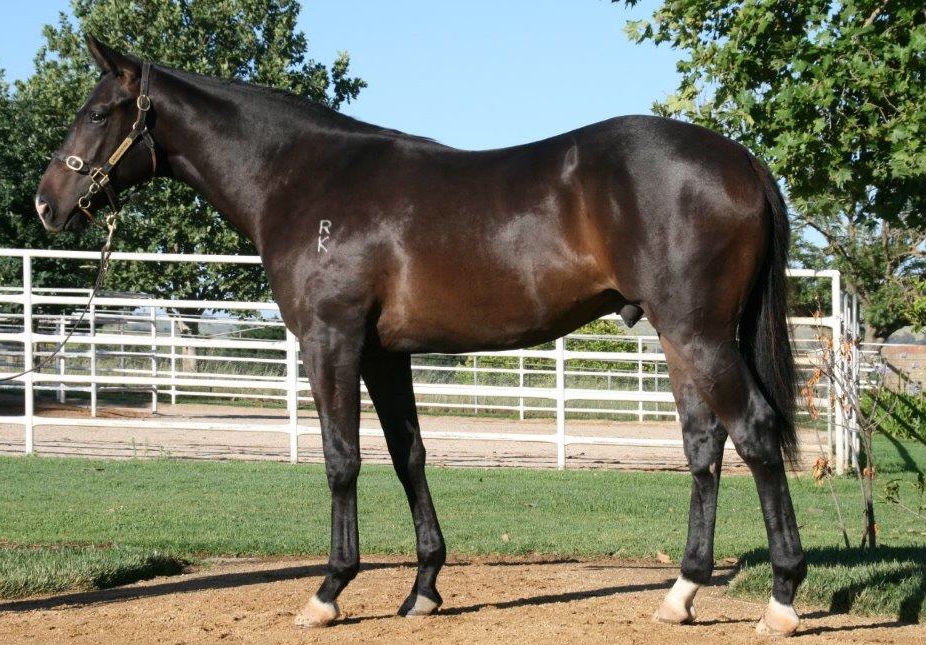 Trained by Gai Waterhouse and Adrian Bott, Yao Dash looked good in two barrier trials last month and was sent off favourite for the 1200 metre colts and geldings maiden.

He jumped fast and led all the way for Nash Rawiller before powering clear to be in a class of his own at the finish with more than three lengths back to the second horse, $1million Redoute’s Choice colt Petronius.

“He’s a nice raw individual that will take plenty of improvement coming out of today,” said Adrian Bott.

“He relaxed nicely for Nash and then showed a brilliant turn of foot.”

Yao Dash was a modest $90,000 Magic Millions purchase for Dynamic Syndications from the Newhaven Park draft and has given his owners a dream start with a win on debut.

Yao Dash was bred by Newhaven Park and is the first winner for imported Rahy mare Rahy Storm (USA), who was a metropolitan winner in Australia and is closely related to US Group II winner Rahy’s Appeal.

Newhaven Park sold a yearling colt by Not a Single Doubt from Rahy Storm at Magic Millions this year for $160,000 and Rahy Storm is due to foal this spring to Spirit of Boom.