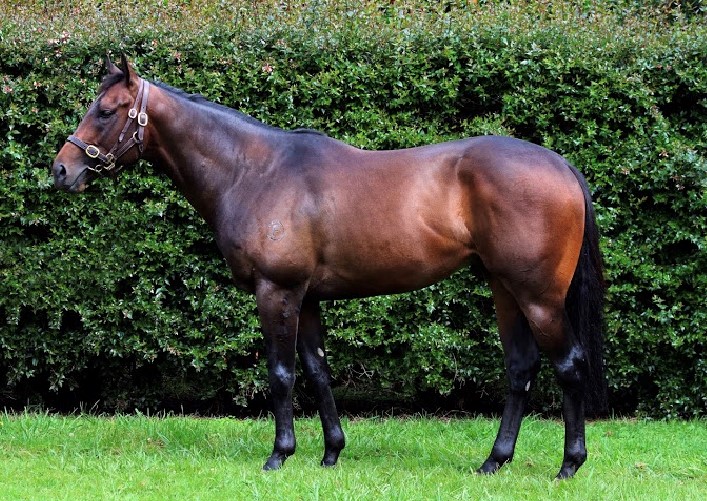 Newhaven Park have announced the acquisition of Champion New Zealand 2YO Cool Aza Beel to stand at stud in 2021.

By champion sire Savabeel, Cool Aza Beel combines the best of New Zealand and Australian bloodlines and is free of Danehill blood coming from the famed ‘Tennessee’ family that has produced Group I winners Malaguerra, Seabrook and Aloha, the dam of current season sprint star Libertini.

Very few two-year-olds have the ability to win their first start in September, race successfully in December, January, February and then produce their best race for the season in March winning the Group I Sistema Stakes at Ellerslie in dominant fashion.

“From the moment we started his early education, he was a colt that greatly impressed everybody who was involved with him,” said David Ellis

“He just had that star quality and professionalism, and when you combine that with his outstanding temperament, he was the real package!

“His effort when winning the Karaka 2YO Million, beating a very strong field, was top class.”

Cool Aza Beel retires with four wins and a second from six starts with prizemoney just shy of $700,000.

“Cool Aza Beel could not be in better hands than the world-class Newhaven Park. It’s terrific to see a Group One two-year-old by the Champion Stallion, Savabeel, from a beautiful female pedigree going to stud in Australia,” Ellis added.

Newhaven Park have a proud history of standing champion sires and believe Cool Aza Beel will be a great asset as the first son of Savabeel to stand at stud in Australia.

“We are very excited to have bought Cool Aza Beel to stand at Newhaven Park in 2021,” said John Kelly.

“He’s by the champion sire of New Zealand and from a classic Australian family, so we could not be happier.

“He will make appeal to every Australian breeder and is the perfect outcross.

“We are ecstatic to be buying horses from Te Akau and we think he will be a wonderful acquisition for Newhaven Park and his new syndicate.”