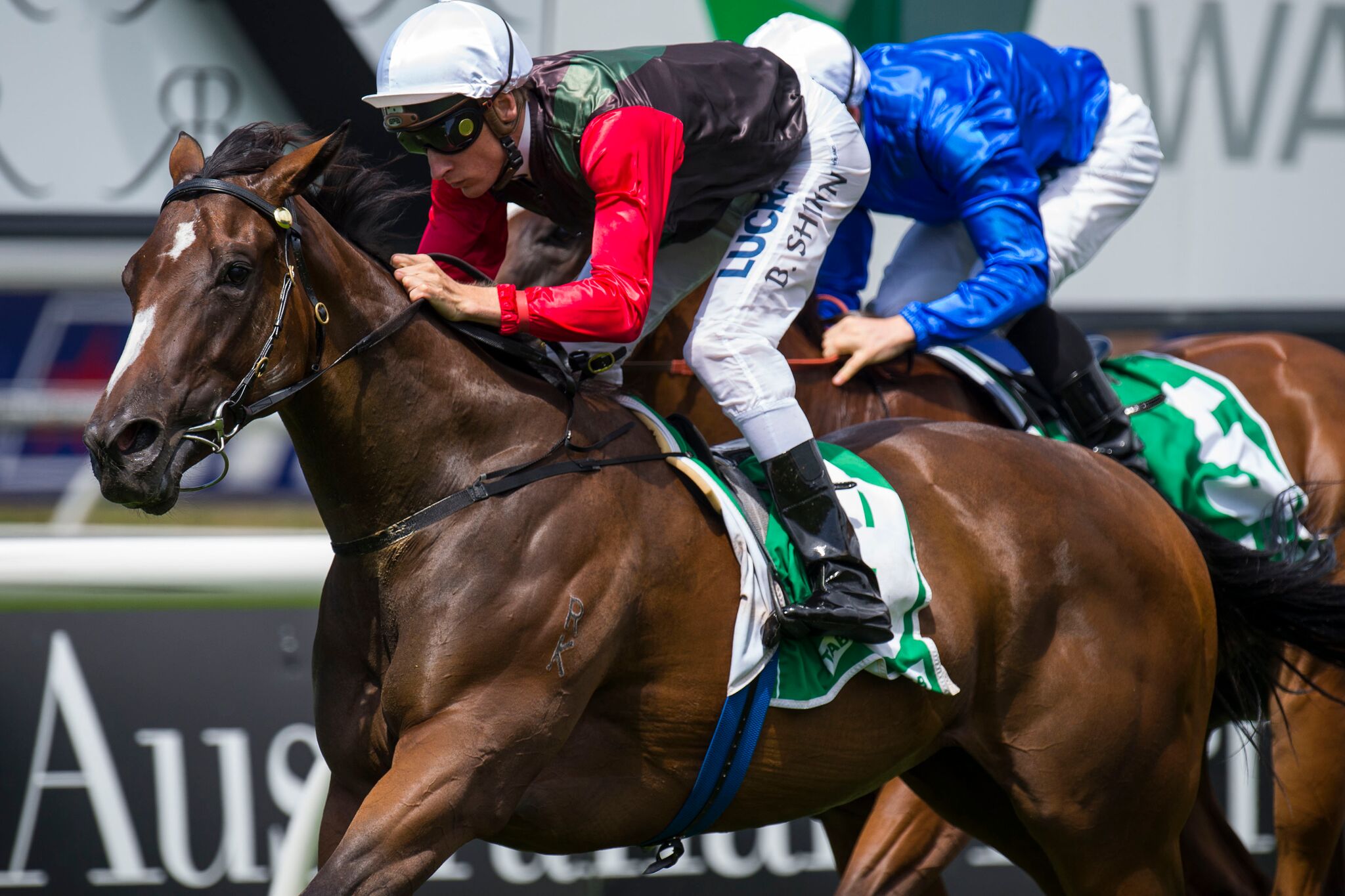 Newhaven Park have today announced that dual Group One winner English has been retired to stud.

English has raced at the top level since breaking her maiden on debut as a 2YO, rounding out her career after 27 starts for 6 wins and 5 placings.

Bred and raced by Newhaven Park, the 6YO daughter of Encosta de Lago has been an outstanding racemare and the Kelly family wish to express their sincere thanks to Gai Waterhouse and Adrian Bott, regular trackwork rider Stephen O’Halloran and all those who have contributed to her success throughout her career.

Of her 27 starts, 25 have been at Group Level, including starts in 16 Group 1’s, 9 Group 2’s as well as competing in the inaugural running of The Everest in 2017. Highlights of her career include:

English was duly crowned Champion 2YO and 3YO Filly and throughout her career she has beaten home some of Australia’s elite Group 1 winners such as Redzel, Impending, Le Romain, Kermadec, In Her Time, Chautauqua, Clearly Innocent, Black Hart Bart, Rebel Dane, Press Statement, Malaguerra, to name but a few.

English had been aimed towards the 2018 The Everest in the Jadeskye Racing slot, however, a decision was made last week that it was not in the best interests of the mare to run in the $13 million-dollar race.

English will retire to Newhaven Park where she will be a valued addition to the broodmare band, alongside her dam Court (Anabaa) and half-sister, Puzzle (Shamardal). She will be covered this season by Yarraman Park’s Champion Sire I Am Invincible.

Footnote: Whilst one door closes, another door opens – Paris, the half-sister to English who is by hot young sire Snitzel, impressed in her trial debut this morning, running 2nd in the fastest of the 2YO heats at Warwick Farm. The filly is owned by Newhaven Park, in partnership with Peter Moody, and is trained by Clarry Conners. 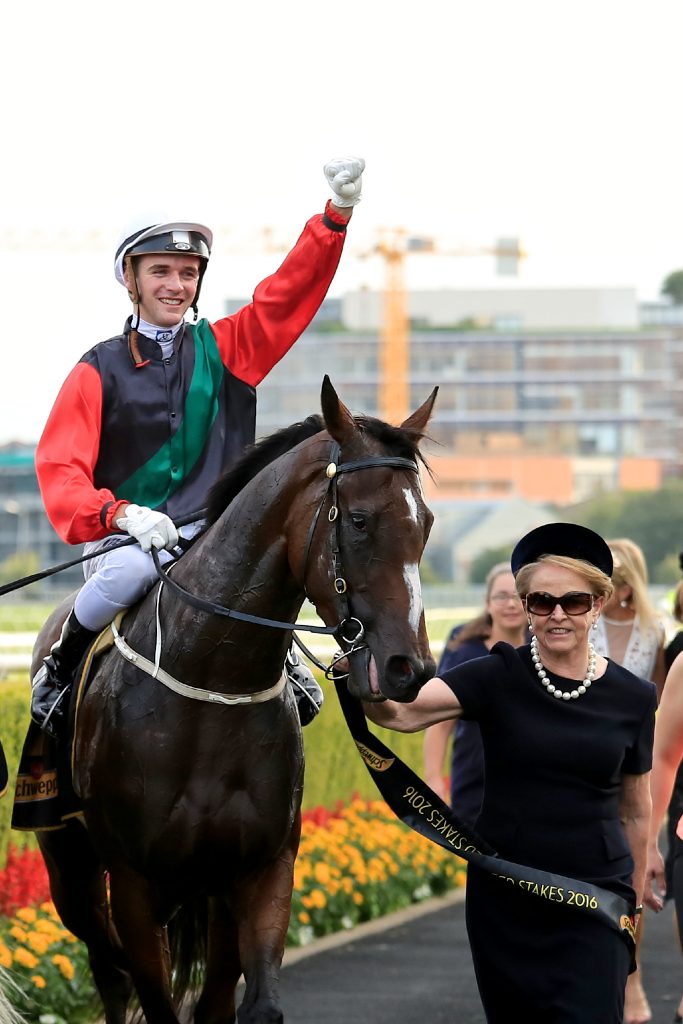