October 10, 2017ENGLISH HAS SPRING IN HER STEP FOR EVEREST 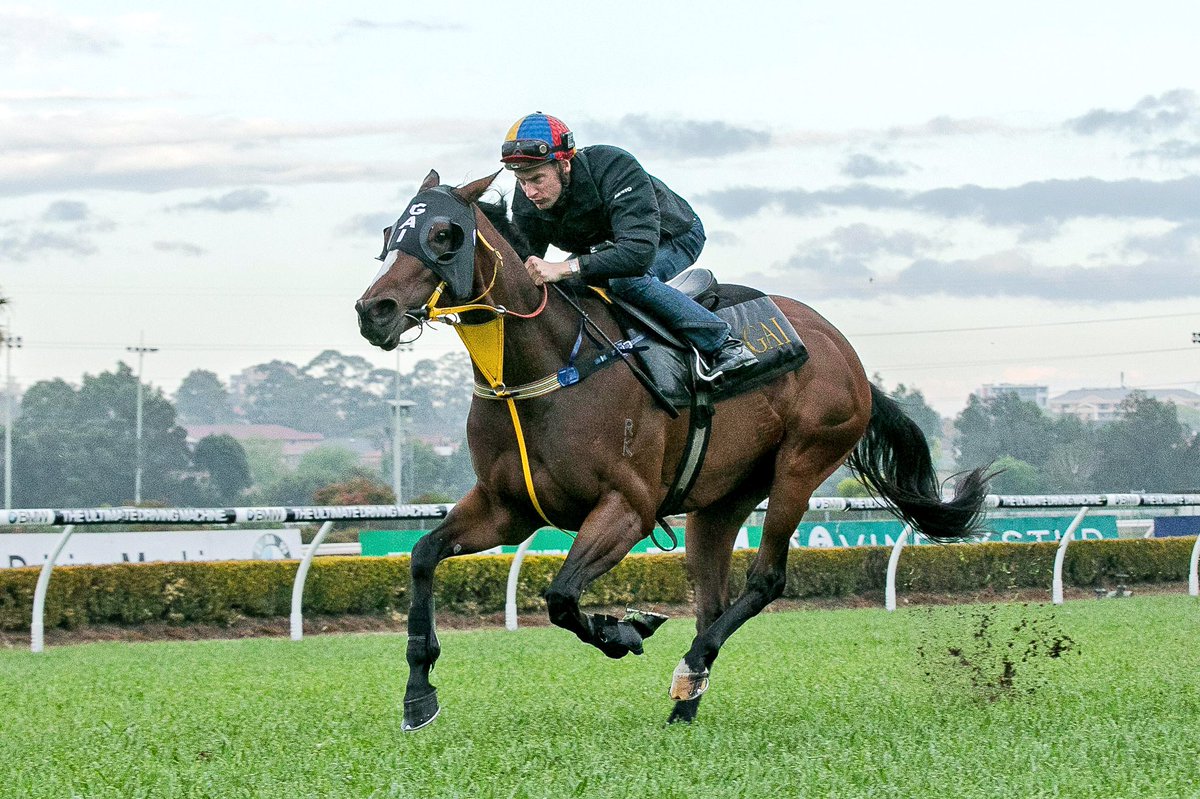 English appears ready to prove she is a horse for all seasons when the mare steps out in the inaugural $10 million Everest.

Co-trainer Adrian Bott oversaw her final serious hit-out at Canterbury on Monday morning ahead of Saturday’s showpiece at Randwick and was confident the five-year-old could finally transfer her autumn form to Sydney’s spring carnival.

The winner of the 2016 All Aged Stakes, English has never won during the spring but Gai Waterhouse and Bott believe they have her in the ideal state to remedy that statistic.

Adding to the confidence, four of the mare’s five wins have been at her home track, Randwick, with her other at Kembla Grange as a juvenile.

Bott thought English’s second to In Her Time in the Premiere Stakes (1200m) on September 30 indicated she could compete with the likes of She Will Reign and Chautauqua for the $5.8 million winners’ cheque.

English opened her campaign with a fifth in The Shorts and then showed improvement in the Premiere.

“It was good to see her come out and perform well to settle a few people’s nerves going into the race,” Bott said. “It was there for everyone to see that she’s come up well this season. She showed she’s still got that brilliant turn of foot.”

Race jockey Blake Shinn asked her for a strong gallop at Canterbury yesterday morning and was very pleased with her work.

“It was a good strong hit-out for her. That should bring her on nicely. She shouldn’t have to do too much more,” Bott said.

Bott said he would prefer English not to draw wide as she has at her past two starts when she jumped from nine of nine in The Shorts and eight in the Premiere.

“We don’t want to be too wide. In both runs this time in we haven’t been able to position ourselves where we’ve wanted to in the run,” Bott said.

Owned by Newhaven Park, English was one of the first horses selected for a slot in the Everest and will represent the TAB.

“She was selected quite early by the TAB so from a public point of view there’s been a lot of interest in her work, trials and program. That adds a more pressure,” he said.

With only 4 days until the Everest, the countdown is on and we are hopeful that English will be first to the top.