May 11, 2021Bumper Weekend for Newhaven Park 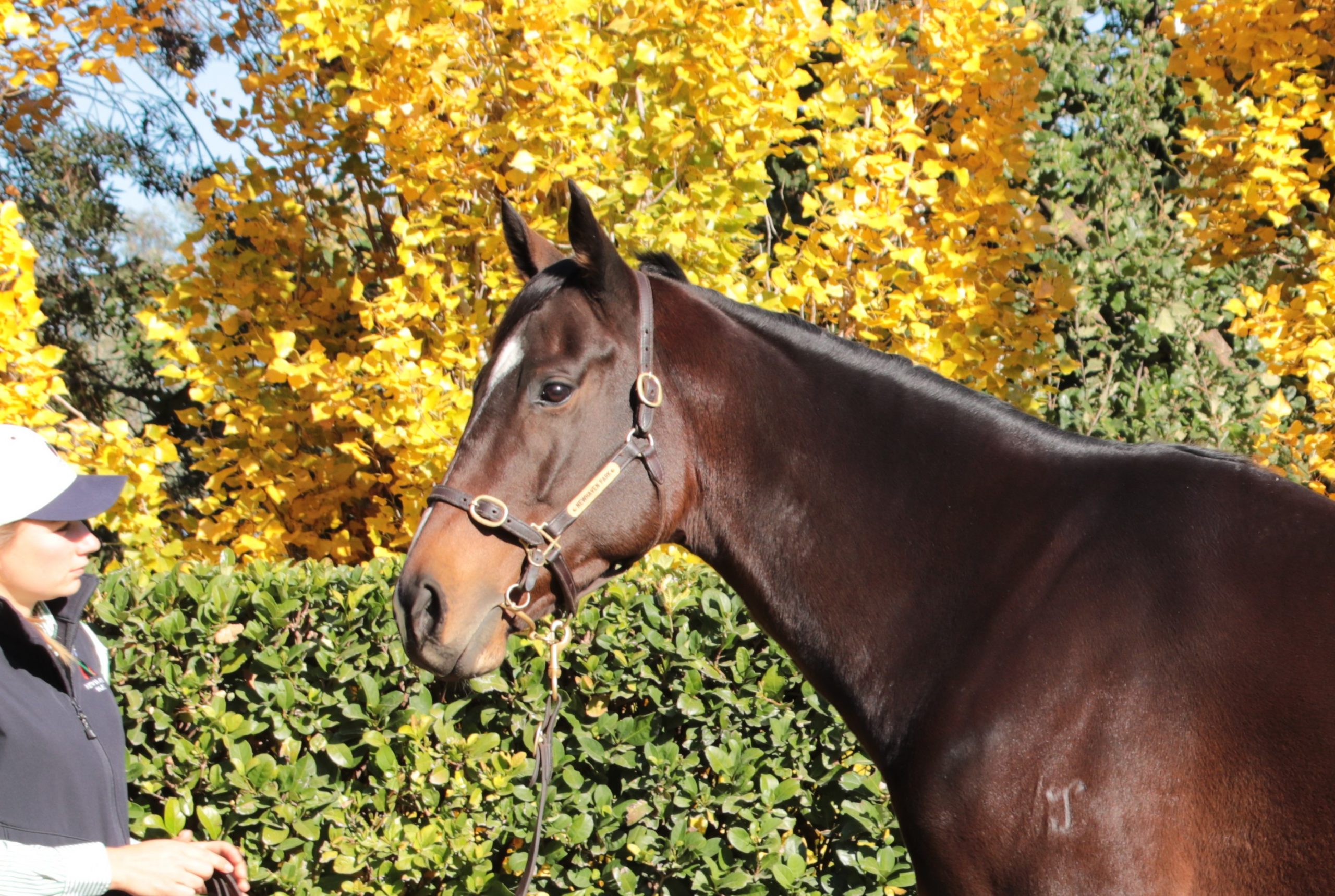 The busy weekend began on Friday evening at the Riverside Stables, where Newhaven was in the thick of the action on both sides of the ledger during the Inglis Chairman’s Sale.

They sold three mares through their Chairman’s Sale draft for a total of $1,425,000, headed by an $800,000 pricetag for stakes-winning mare From Within (Not A Single Doubt). But they also signed the docket for the Group 2-winning New Zealand mare Pinmedown (NZ) (Pins), who was purchased to be served by Newhaven’s new stallion recruit Cool Aza Beel (NZ) in the spring.

The following day at Newcastle produced a big moment for Newhaven’s other stallion Xtravagant (NZ), with talented 2-year-old Sinba scoring a dominant debut victory against older maiden rivals over 1400 metres. Sinba was a $90,000 purchase from Newhaven’s draft at the 2020 Inglis Classic Yearling Sale, and the promising gelding is trained by Gerald Ryan and Sterling Alexiou.

Himself a scintillating 8l winner of both the G1 New Zealand 2000 Guineas and the G1 Waikato Sprint as a 3-year-old, Xtravagant has now sired two winners from 10 starters in his first crop of 2-year-olds this season.

Xtravagant’s first winner was He’s Xceptional, who is trained by Trent Busuttin and Natalie Young and won at Cranbourne in March. He’s Xceptional has also had second placings at both Caulfield and Moonee Valley.

“It’s been a good weekend,” John Kelly told TDN AusNZ on Sunday. “We were very happy to see Xtravagant have that impressive winner at Newcastle yesterday.

“This was the first time he’s had a runner past six furlongs (1200 metres), and we were really pleased to see that horse perform the way he did.” 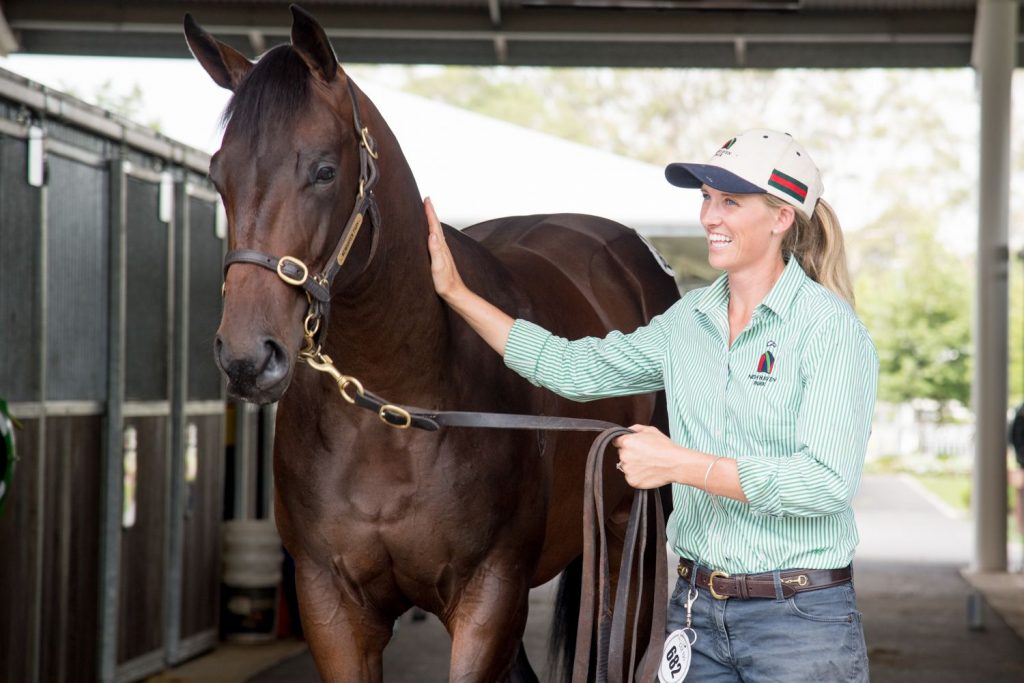 Kelly has an extra connection to Sinba, having also purchased his dam Kamili (Bernardini {USA}) for $20,000 at the 2017 Magic Millions National Broodmare Sale.

“I bought the mare for a friend of mine and put her to Xtravagant, and it’s turned out really well,” Kelly said. “That was a nice performance yesterday, and Gerald Ryan thinks Sinba is a promising horse.

“Gerald has also told me that he has a couple of other Xtravagant 2-year-olds in his stable that he quite likes, and they’re likely to have their first starts over the next couple of weeks.

“Xtravagant’s made a promising start, with a couple of good winners from just a handful of runners so far. Xtravagant himself began his career around this time of year as a 2-year-old (a 7l win at Hastings in New Zealand in late April, 2015), and then he really made a name for himself after he turned three. Hopefully we’ll have a bit to look forward to next season with his progeny.

“I haven’t found a trainer yet that has an Xtravagant that they don’t like, which is unusual. They all think a lot of them, which is really good to hear, and it gives us a bit of confidence that he’s going to have some nice horses representing him on the track.”

Xtravagant is joined on the Newhaven roster by fellow Kiwi recruit Cool Aza Beel, who was New Zealand’s Champion 2-Year-Old of 2019/20. 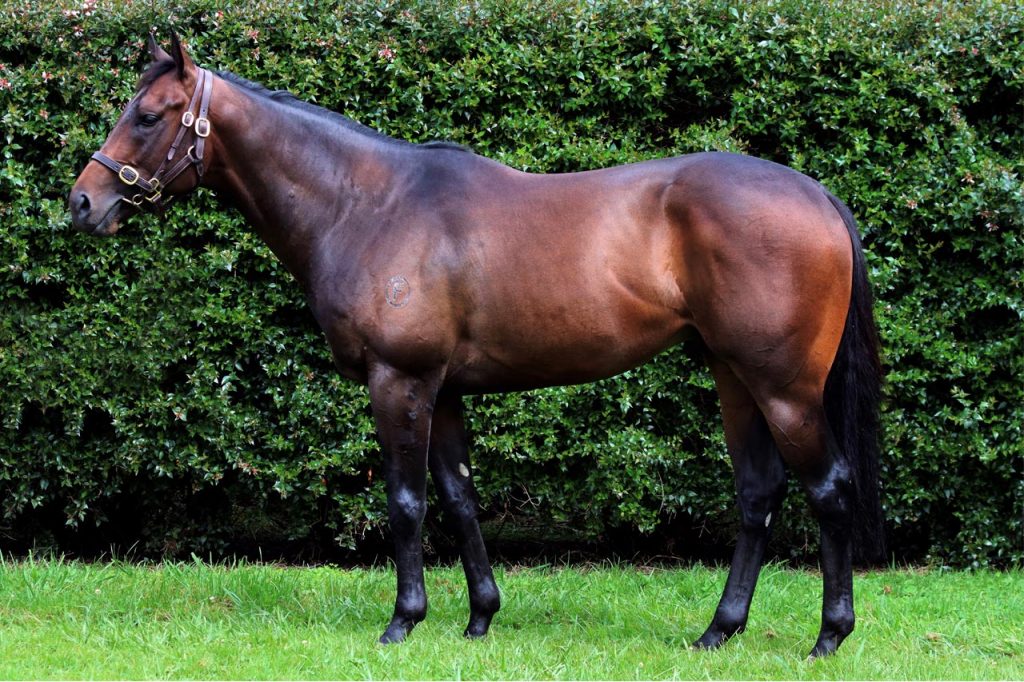 Trained by Jamie Richards for Te Akau Racing, Cool Aza Beel won four of his six starts, including the G1 Sistema Diamond S. and the R. Listed Karaka Million, both at Ellerslie. The Karaka Million had been won by his elite stablemates Melody Belle (NZ) (Commands), Avantage (Fastnet Rock) and Probabeel (NZ) (Savabeel) in the preceding three years.

“The response to Cool Aza Beel has been really encouraging,” Kelly said. “We’ve fully syndicated him into 50 shares, and there’s a great syndicate behind him now. The bookings have also been really strong so far, so all the signs are very promising.” 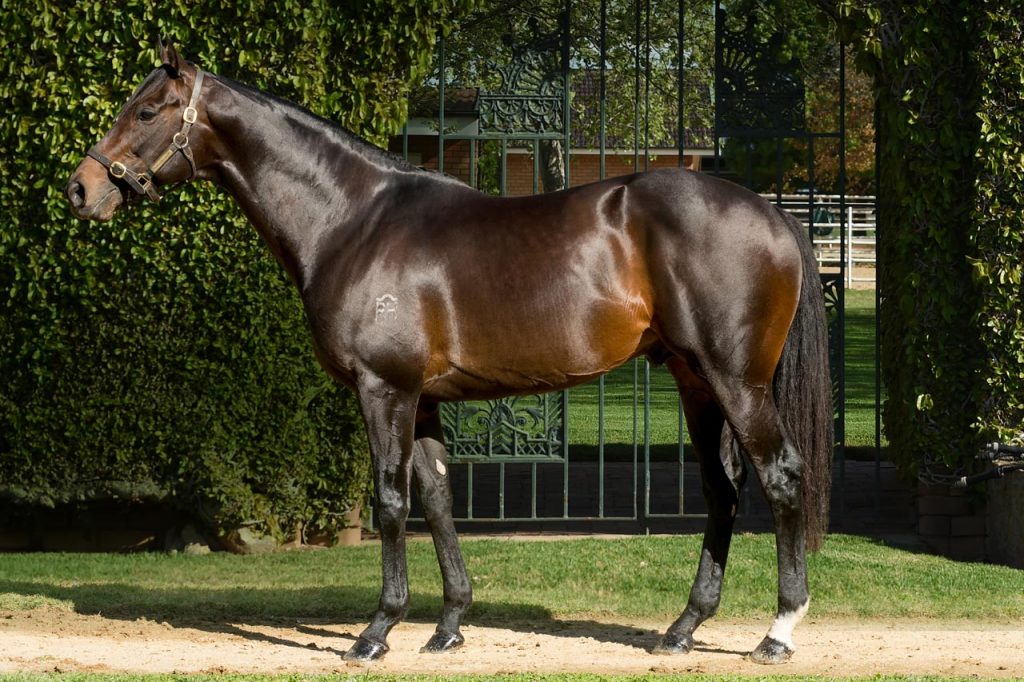 Xtravagant, who was also co-trained by Richards for Te Akau during his explosive racing career, will stand for a fee of $11,000 (inc GST).

“Xtravagant has got to keep getting the winners over the next few weeks and months, but he also seems to be tracking along nicely at the moment,” Kelly said.

Kelly was delighted with the weekend’s selling, both as a vendor and as a buyer.

“We’ve been very pleased,” he said. “We had a couple of really nice sales on Friday night, including From Within for $800,000. It all turned out very well. It was a strong Sale in general, and we came away very happy with the results that we had. 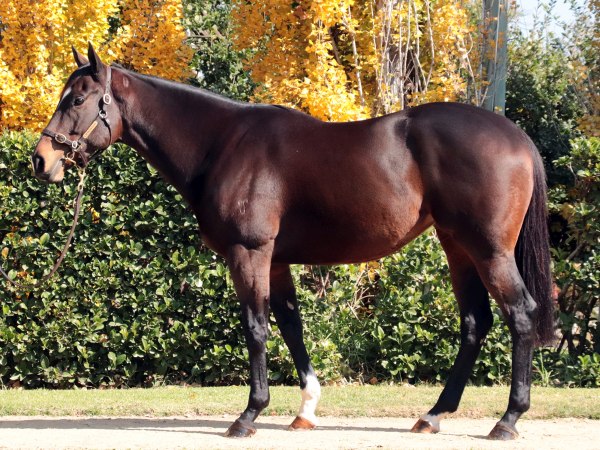 “It was also really pleasing that we were able to secure Pinmedown to go to Cool Aza Beel. As everyone knows, Savabeel crosses so well with Pins and also O’Reilly, so we’re focussing on finding some nice mares with that blood. Hopefully the mares that we’re picking up will help to give Cool Aza Beel a good start at stud.”

Pinmedown was a $630,000 purchase from Newgate, who sold her on behalf of Ballymore Stables. The daughter of Pins was bought for only NZ$28,000 by Paul Moroney at the 2017 New Zealand Bloodstock National Yearling Sale at Karaka. She won four races and more than NZ$160,000 in stakes, headed by the G2 Eight Carat Classic at Ellerslie. 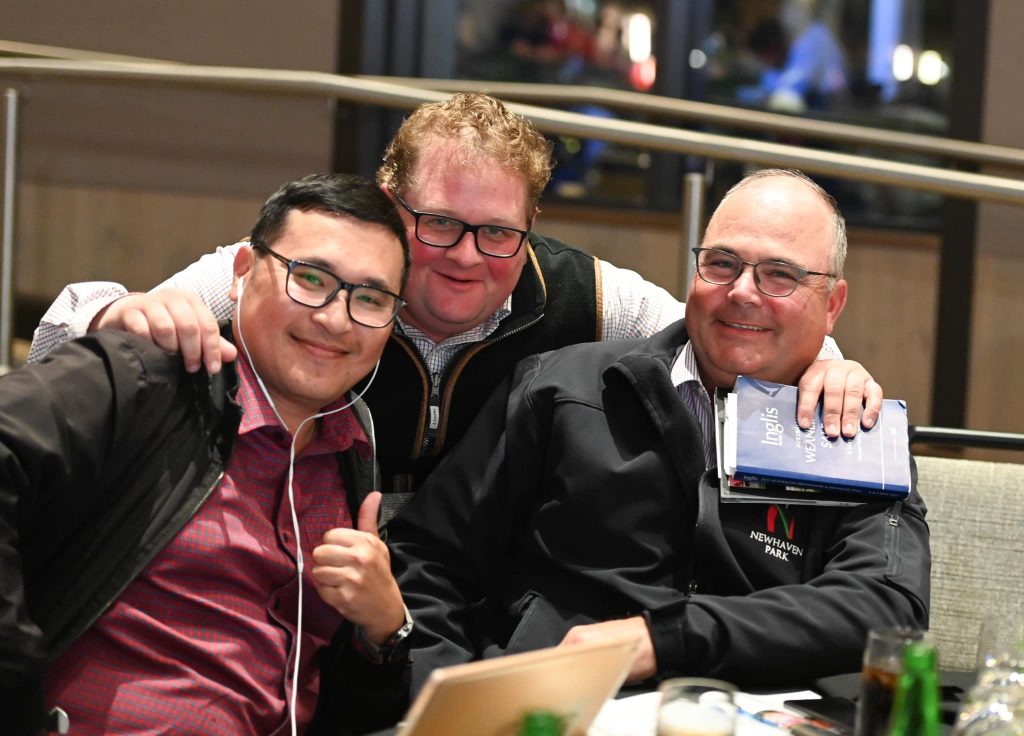 By sending Pinmedown to Cool Aza Beel, the Newhaven team will attempt to replicate a golden cross between Cool Aza Beel’s sire Savabeel and mares by Pins. That combination has produced a remarkable 84 winners from 110 runners, with 16 individual stakes winners including Group 1 winners Probabeel, Savvy Coup (NZ) and Brambles (NZ).

The Newhaven team is also on the lookout for O’Reilly (NZ) mares, which have crossed with Savabeel for an equally impressive 107 winners from 145 runners, with 20 stakes winners including Costume (NZ), Mo’unga (NZ), Amarelinha (NZ), Embellish (NZ), Savaria (NZ) and Diademe (NZ) at the elite level.