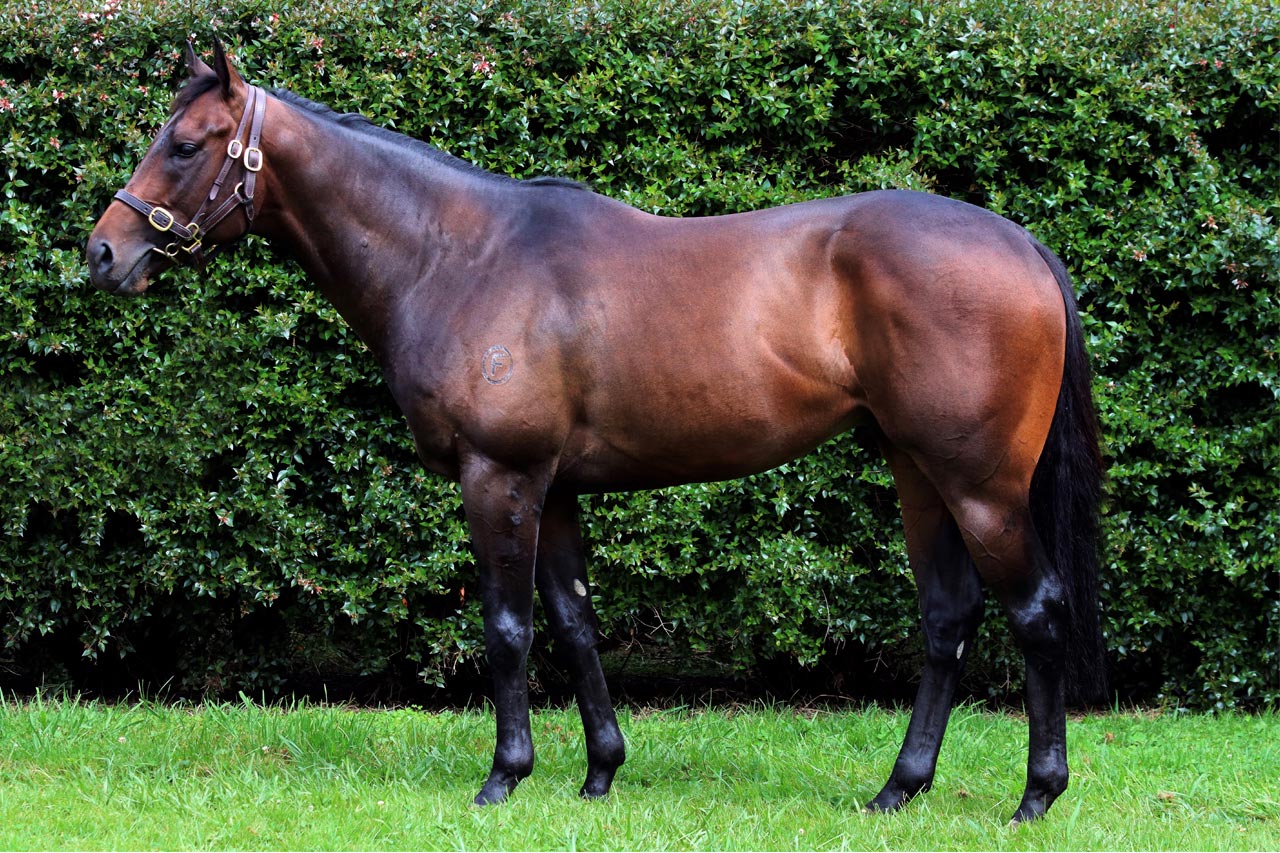 Champion 2YO and Group One winner Cool Aza Beel was a magnificent racehorse horse with outstanding ability.

A winner on debut at 2, his empathic win in the Karaka Million 2YO established him as superstar of his generation.

Very few two-year-olds have the ability to win their first start in September, race successfully in December, January, February and produce their best race for the season in March when winning the Group I Sistema Stakes at Ellerslie in dominant fashion, becoming the first Group I winning two-year-old son of 6-time Champion Sire, Savabeel.

Cool Aza Beel combines the best of New Zealand and Australian bloodlines and is completely free of Danehill blood coming from the famed ‘Tennessee’ family that has produced Group I winners Malaguerra, Seabrook and Aloha, Group 1 Coolmore Classic winner and dam of sprinting sensation, Libertini.

Cool Aza Beel retired with four wins and a second from six starts with prizemoney just shy of $700,000

Champion 2YO Colt, Cool Aza Beel, the only Group One winning 2-year-old by six time Champion Sire, Savabeel. A winner on debut at 2, Cool Aza Beel was a dominant winner of the Karaka Million 2YO and a scintillating victor of the 2-year-old Group 1 ARC Sistema Stakes. He is out of one of Australia’s fastest developing families, producing 3 outstanding Group 1 winners in Cool Aza Beel, Seabrook & Malaguerra and sensational sprinter Libertini, in the last 4 years. He is the perfect outcross for Australian breeders, being free of Danehill.