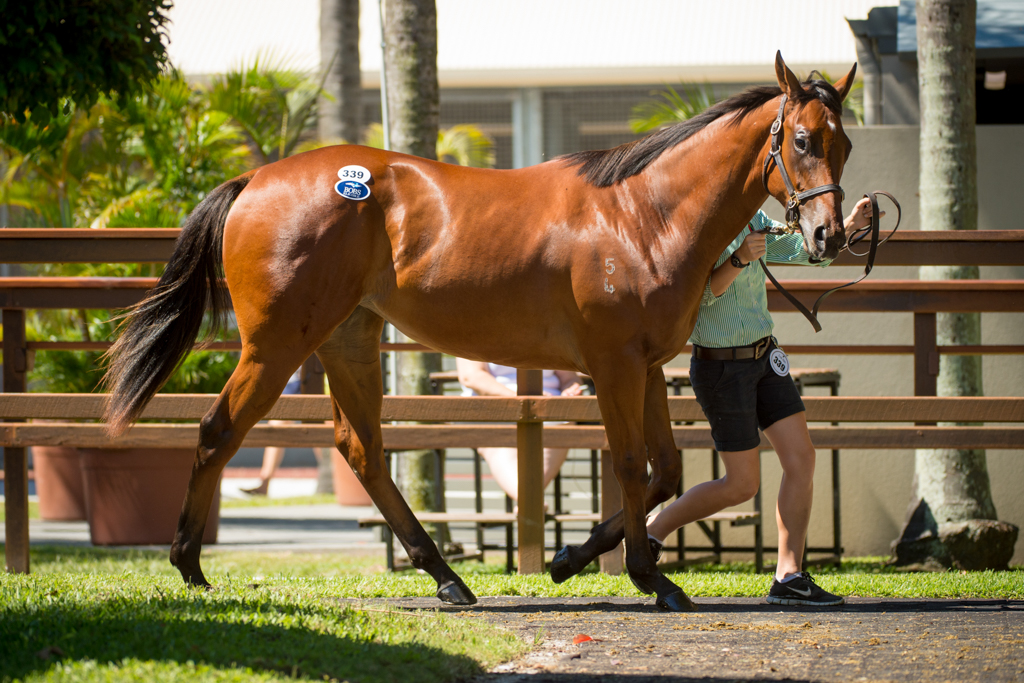 The Lindsay Park team has a number of quality fillies in the stable and Thousand Guineas hopeful Sanadaat is one who has flown under the radar.

That could be about to change.

“We think she’s a real sleeper in the stable,” co-trainer Ben Hayes said.

Sanadaat won in Adelaide on debut as a two-year-old in February before running a luckless third in the Listed Talindert Stakes later that month.

She made her return with a dominant win at Sandown on August 6 and chases a first stakes victory on Saturday in the Listed Atlantic Jewel Stakes (1200m) at Moonee Valley.

Sanadaat is on the second line of betting at $4.40 behind dual Group winner Shoals ($4) who is unbeaten from three starts.

“She’s drawn an ideal barrier and her work going into the race has been excellent.

Sanadaat will be joined in the Atlantic Jewel Stakes by stablemate Pure Scot who is first-up since finishing sixth in a Group Three race for juveniles in Adelaide in May.

Sanadaat is by Not A Single Doubt out of It’s Fun and was purchased by Shadwell Stud for $300,000 at the 2016 Gold Coast Magic Millions Yearling Sale.